A Counterfeit Spirit Is Being Rolled Away

Chuck Pierce – Now Brian, bring that counterfeit 20 up here. We’re gonna roll this off of all of us. When one suffers we all suffer. Don’t, for God’s sakes, don’t put it in the offering. Counterfeit looks exactly like, I mean, Keith’s been in banking for 50 years, Penny, it looks just like the real, hard to tell apart, but it has a flaw in it that exposes itself based upon the makeup of actually the paper.

Violet Dickson- I can’t believe I brought this this morning. I was between sleep and wakefulness one morning, and I heard the Lord say, “My court is now in session,” and I said, “What,” and my eyes flew open, and He said, “Get up and write it down,” so I did. “My court is now in session,” and he said, “What has been hidden will now be uncovered “and the counterfeit will be exposed.”

Violet Dickson- So I looked up counterfeit in the dictionary and it said, “Made in the exact likeness “of something valuable or important “with the intention to deceive and defraud.” And the Lord said, “Not only am I calling out “the counterfeit, but the ideologies and philosophies of man “will be exposed as foolishness. “I will call forth justice. “My truth will be spoken and revealed.”

Chuck Pierce – We’re gonna do something. Dana brought me this, to me, today. She got it in Arkansas, and when she paid for what she paid for, it was counterfeit. And she went back to repay once it was counterfeit and they wouldn’t allow her to repay, so she kept it when they returned it and called her. And I’m going to decree right not, bring it, and I know we’ve got some smokers still in here somewhere, if you got a lighter. God will always bring the truth out. Now Robin, you broke that vase with all those twenties in it. Come up here with Keith. Ya’ll gon’ burn this, and we’re gonna decree, Dana, is that okay with you? You gave it to the Lord. We’re gonna burn this, and we’re gonna say, “Set the fire to the counterfeit across this land.” Now stomp on it! Y’all don’t mess my wine up! And let her stomp on it. We say this counterfeit spirit is leaving this land! Shout a shout, of triumph, of war, and say, “We will not be held captive in this land “without the glory of God holding us captive!” 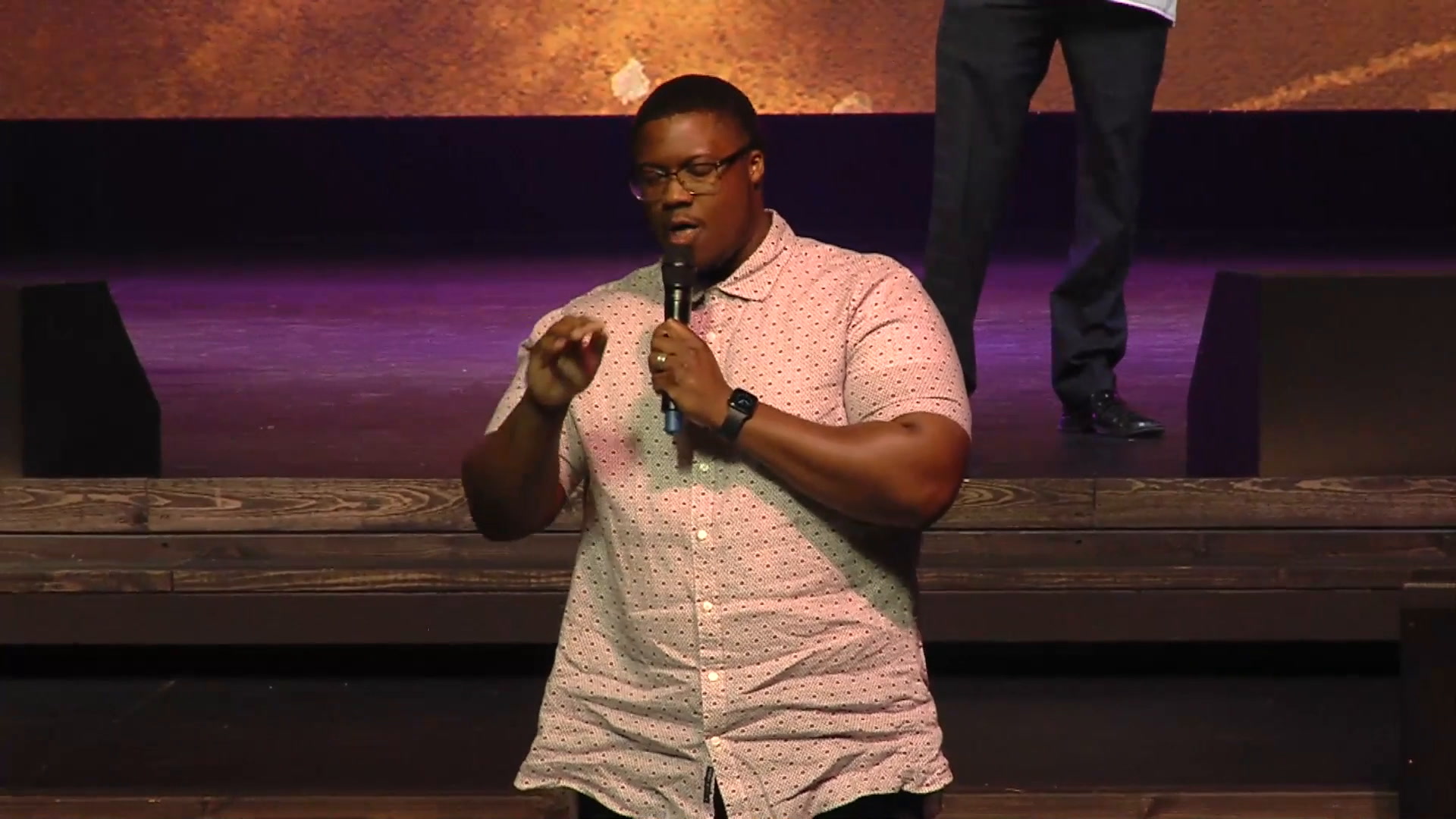 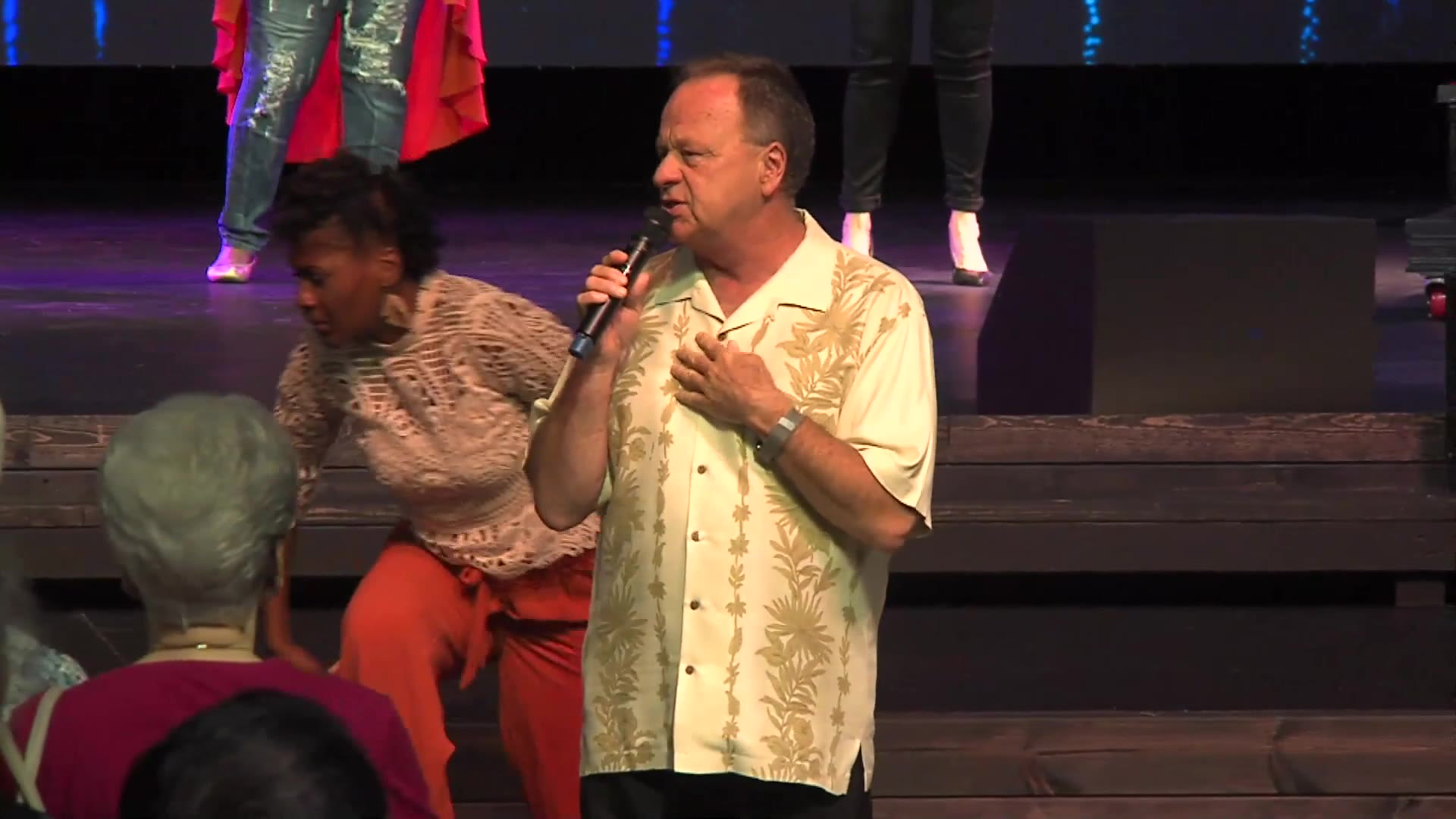 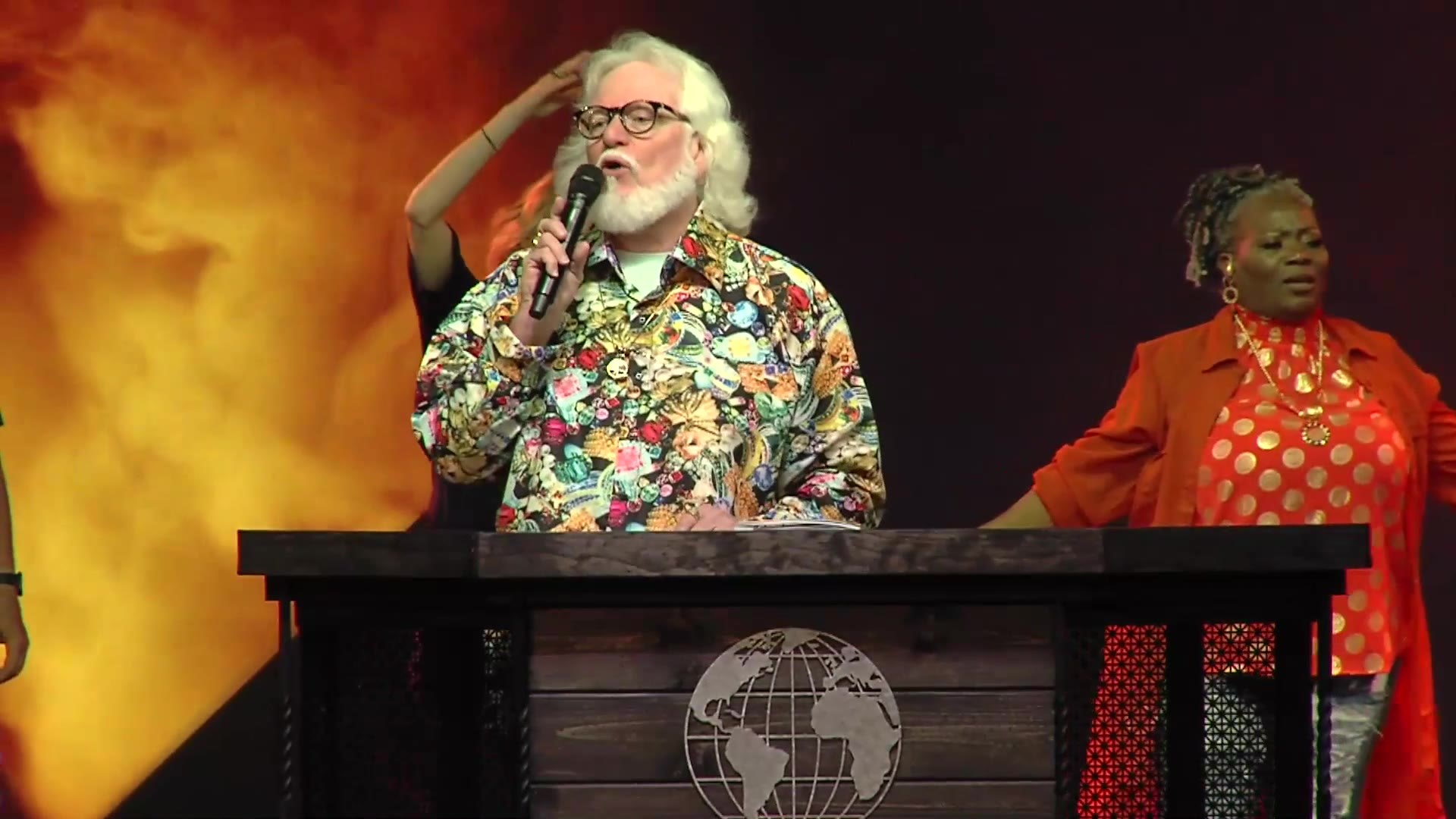 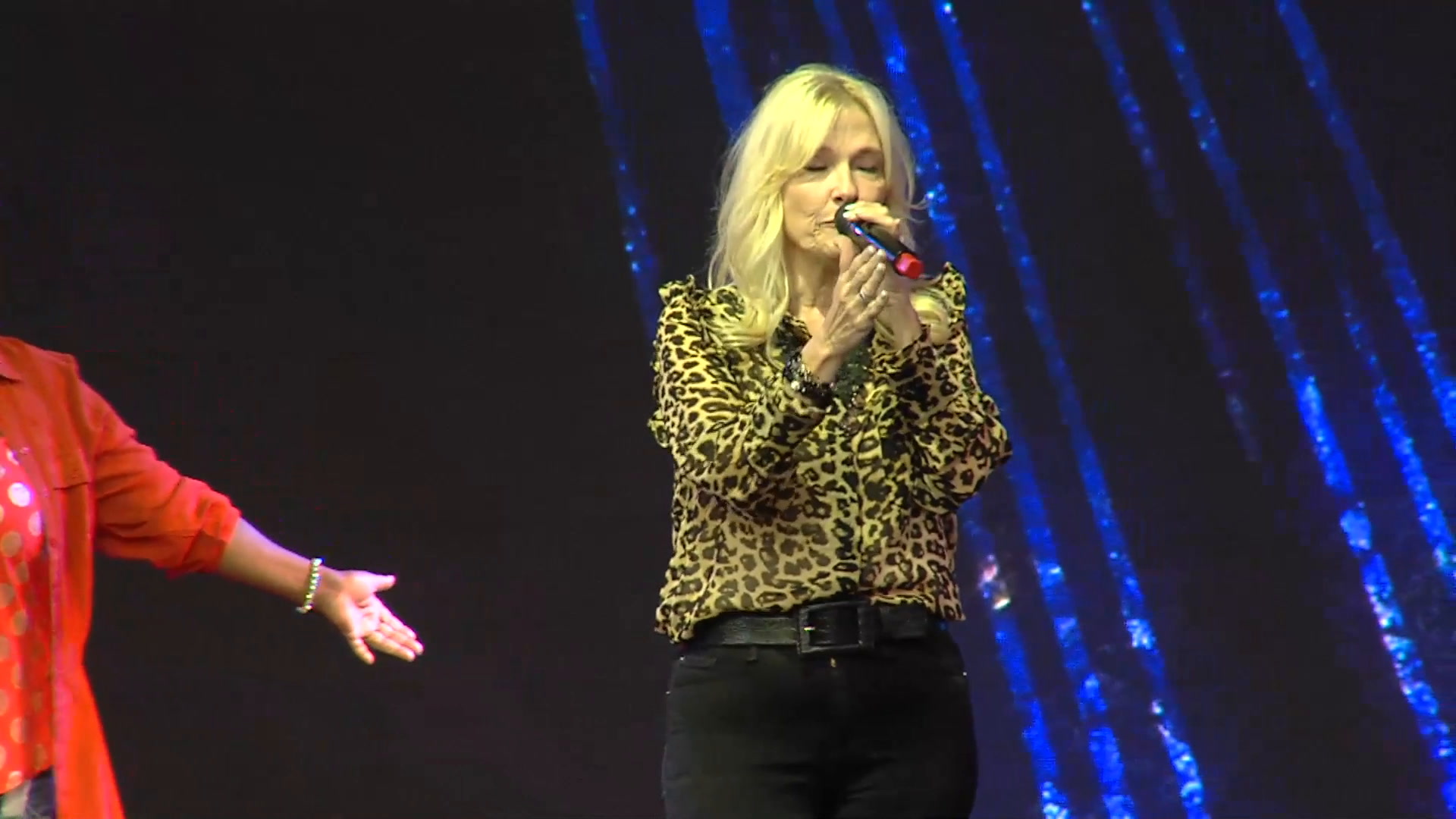 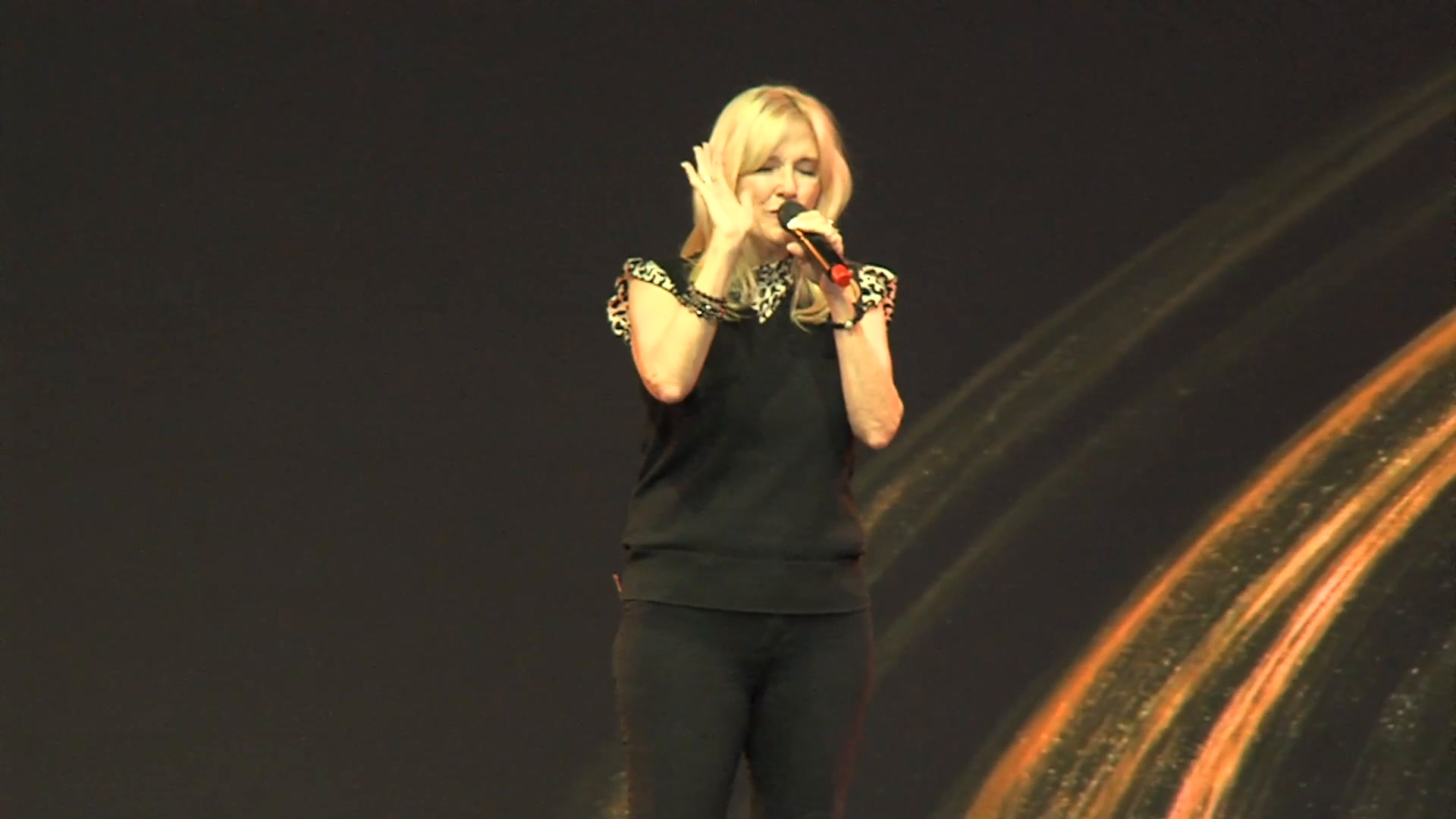 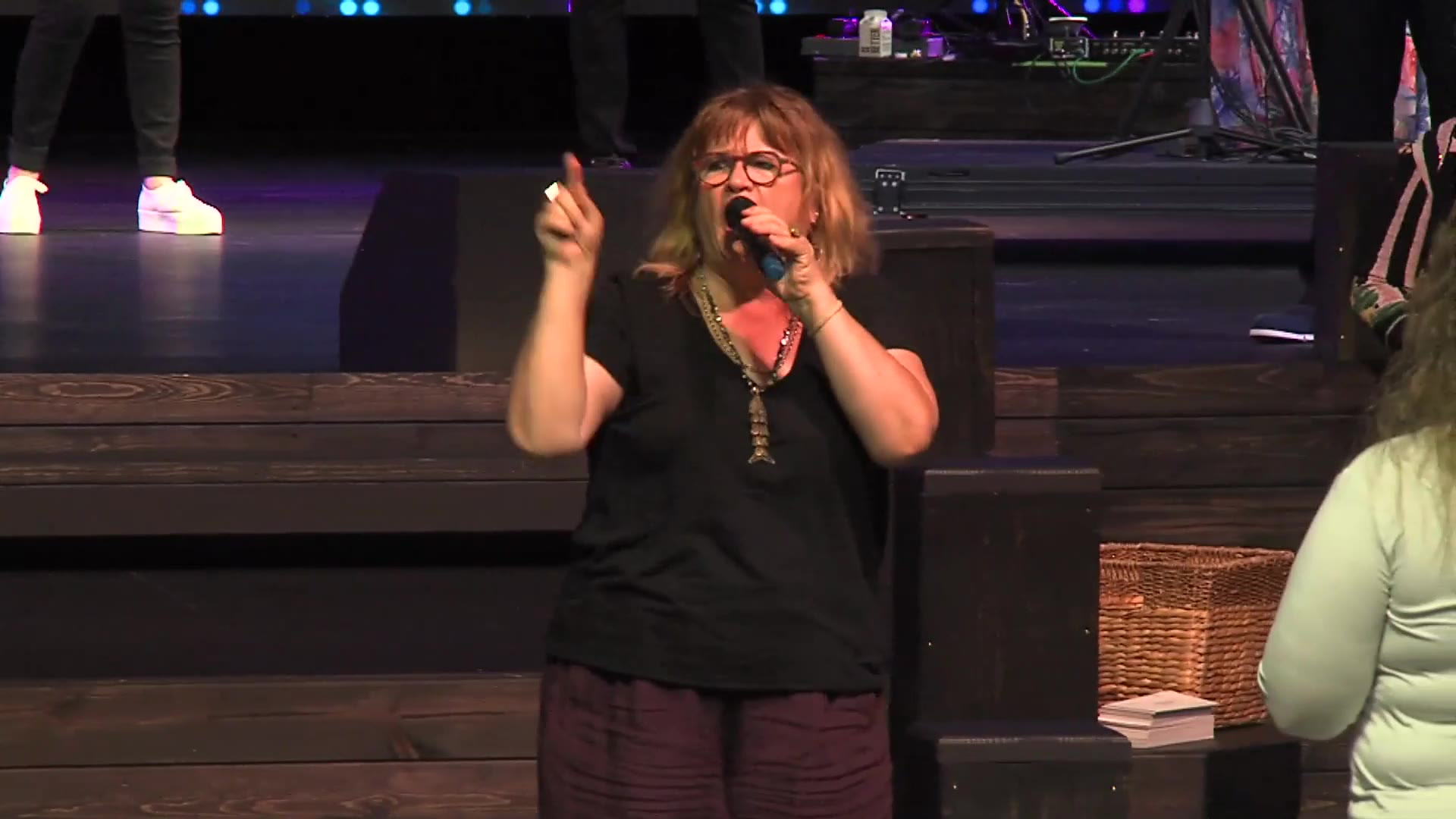