A Divine Return of Lost Inheritances is Coming

Chuck Pierce – I just heard an interesting word by the Spirit. The Lord says many of you have lost inheritances. You had inheritances that the enemy captured. And I say to you tonight, just like they attempted to capture the inheritance that Joseph established even in Egypt, I say to you, there’s a divine return coming. I say speak to your inheritances that have been captured speak to those things that never came into fullness and say they’re coming back and coming out from under captivity.

Chuck Pierce – Now, we wanted to let Carol give a testimony.

Carol Borren – When this song started, I got real excited, I got my checkbook out. Back in 2006, 2007, my mother-in-law had a very severe heart attack and we didn’t know if she was gonna survive, not survive, my husband spent two weeks with her in the hospital day and night, only to get a lunch or whatever. Well one day, someone from her bank came to talk to her. She was out of her mind on medication this bank woman talked her into setting up a trust fund. Now Bill was 50 years old at this time, and he met the woman in the hallway and she told him, I just talked to your mother, and I’m calling her lawyer and she’s gonna change her will. Bill told me about it that night, and I just said, we’re not doing anything we’re gonna ask the Lord. So before I could even sit down the Lord said, this is all moot because I knew the enemy was trying to steal our inheritance. And, so I said Bill, the Lord said this is all moot. The Lord said don’t get tangled up in the ways of the world. He said, you wait three days and see what I’m gonna do. So three days was when the lawyer was coming, so the lawyer came, she had asked, my mother-in-law had asked Bill to be there, she had no idea, he was like, well what do you want to do? She’s like, I don’t know. So he sat there a few minutes, left, sent a bill for $500. About six months later, after she got out of rehab and everything she asked about her finances and we told her what was going on and what had happened, she remembered nothing, and she was so mad at the bank. She said we’re going right to the bank, I’m putting everything in both our names so nothing like this will ever happen again and she passed away like a couple months later and when she did everything was already ours. 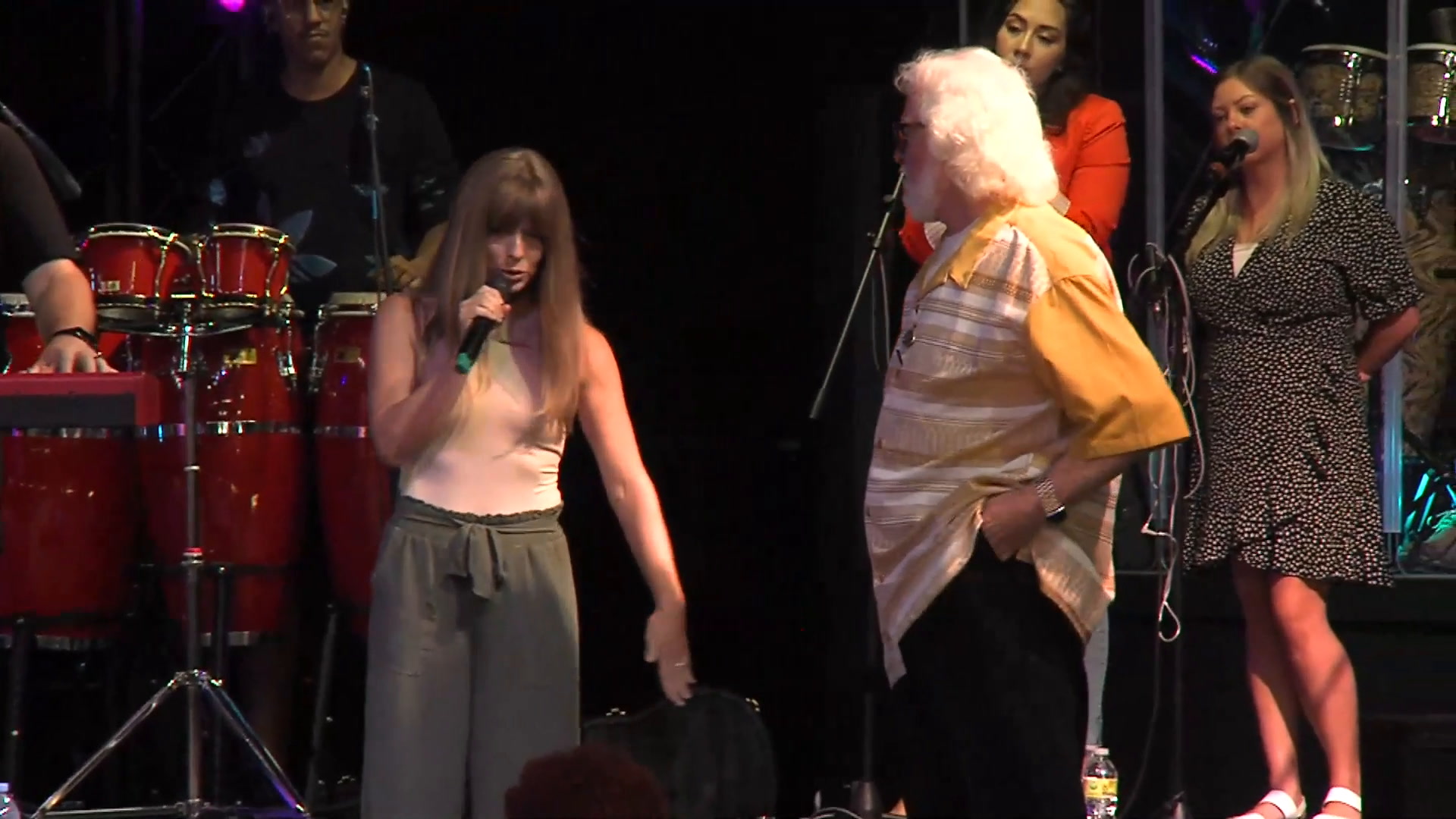 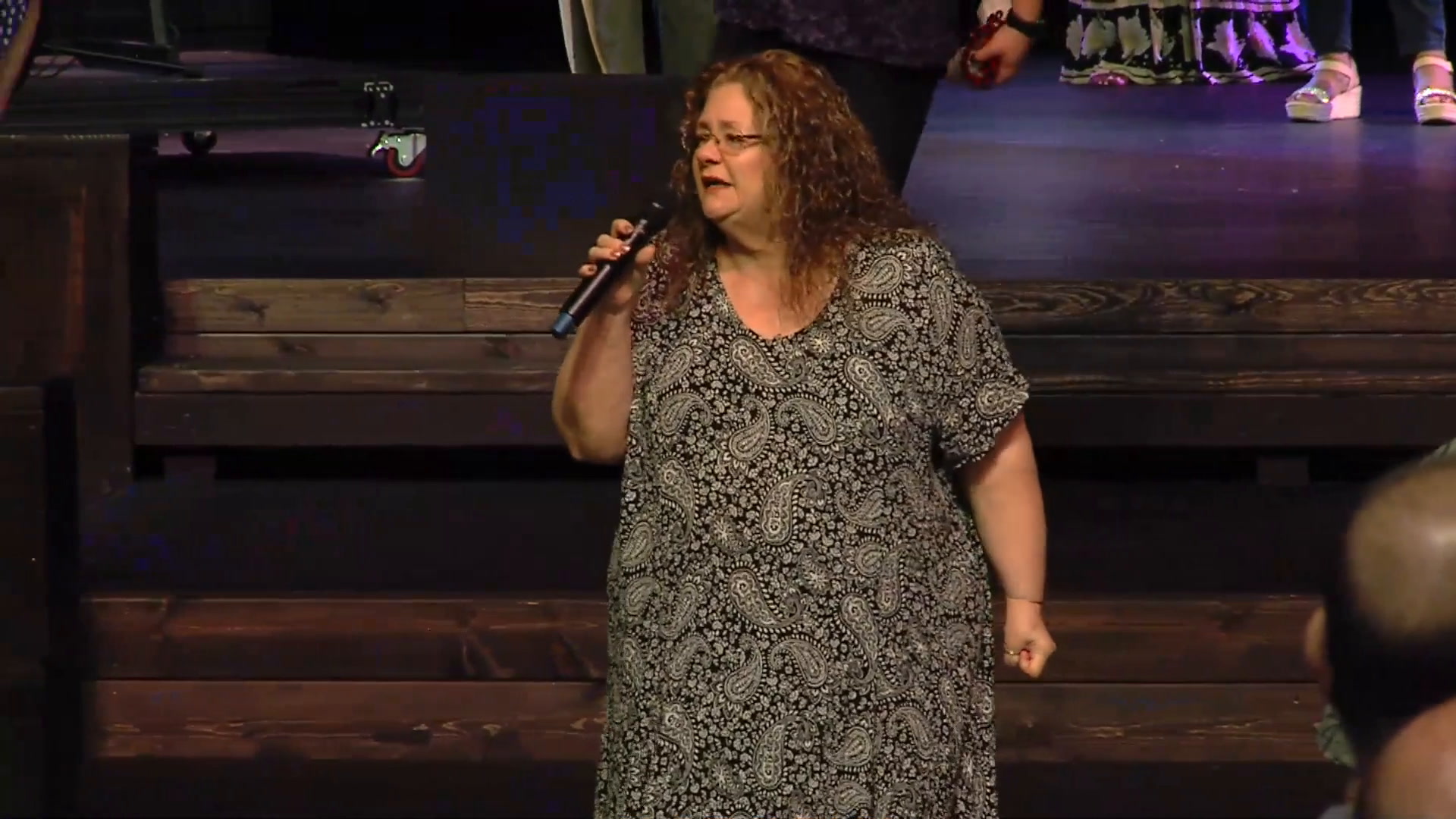 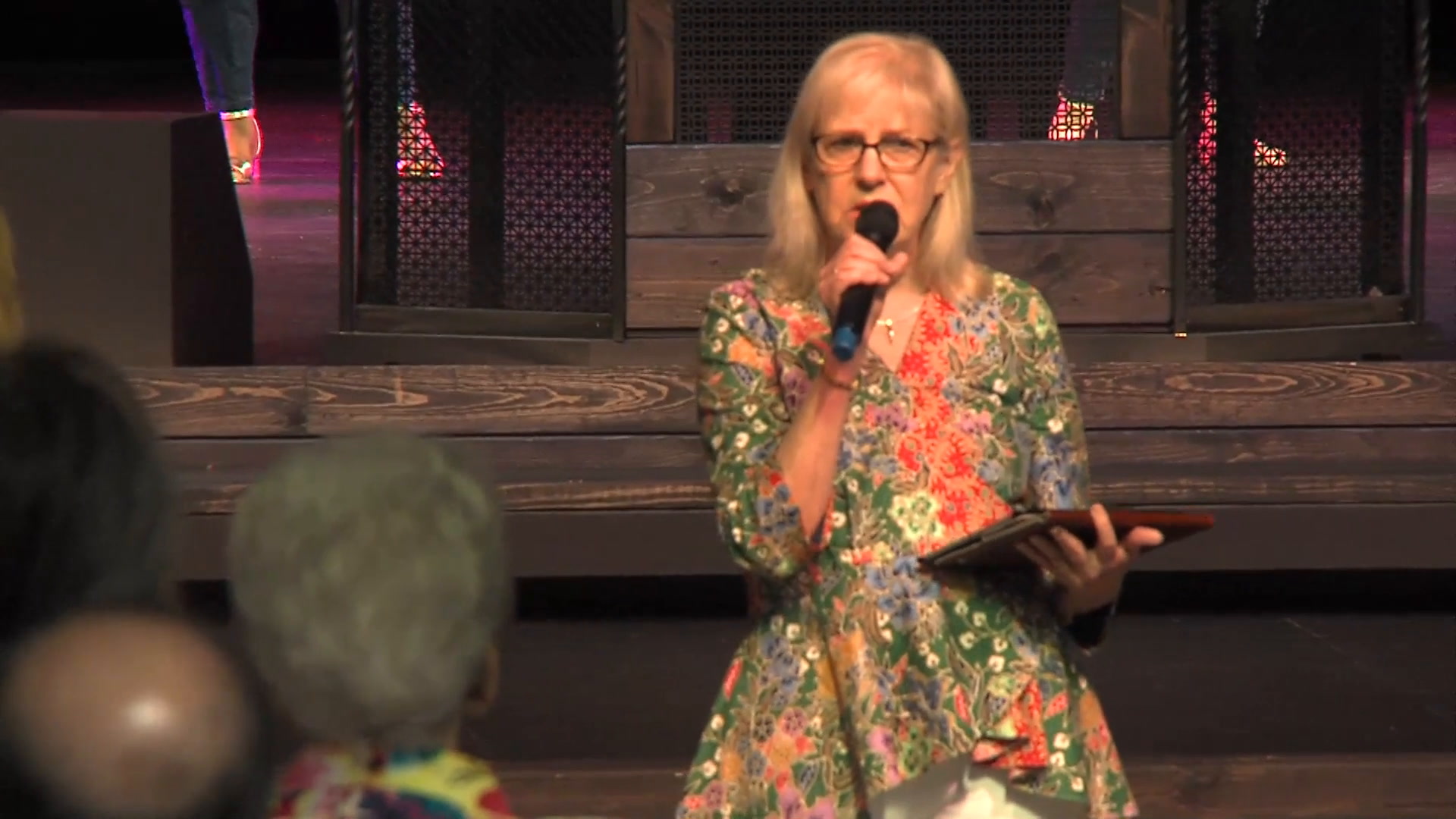