Honoring His Word Will Uncover Gold

George Slack – During this whole process, the other day I was at Miss Pam and Chuck’s house. And I wanted to thank her because she never limited us. She always wanted us to be safe of course, and follow guidelines and rules, but she never limited us form working. She didn’t tell us that we had to stay home, but she allowed us to go out work. And I can tell you in this time that we have blessed more widows and done more for other people than we ever have. Right, And so I was thanking her and I told her Miss Pam, “This has revived me. “It has given me more energy than I ever had before.” And I was like, man, it doesn’t matter what’s going on. But as long as we do what we’re supposed to do, God’s gonna honor you. So she called us over to their house Brian Lohse and I, she wanted us to dig out these plants in her front flower bed. And she wanted to redo it and do all this stuff. So we’re out there and we’re digging, and of course it’s been a long day, I pulled out all these plants with Brian and I couldn’t see, the ground was shining and I had been fasting. And so I thought, maybe it got to me, maybe I need to drink a little water. Right? And so I said, “Brian, I can’t see anything.” He was like, “Man, go get some water.” So I went and got some water and then we left, and I was praying about it with God later. And He later reminded me, He said, “That wasn’t cause you were fasting, that was gold that was being uncovered.” And I said, “What?” He said, “Yes, because you were where I told you to be, I’m gonna to start uncovering things.” And so God is saying, in this time, there’s guidelines, there is restriction, but He’s gonna to ask you to go somewhere. He’s gonna ask you to give where He wants you to give it. He’s gonna to ask you to do something and all you gotta do is honor Him. And He’s going to start uncovering things. 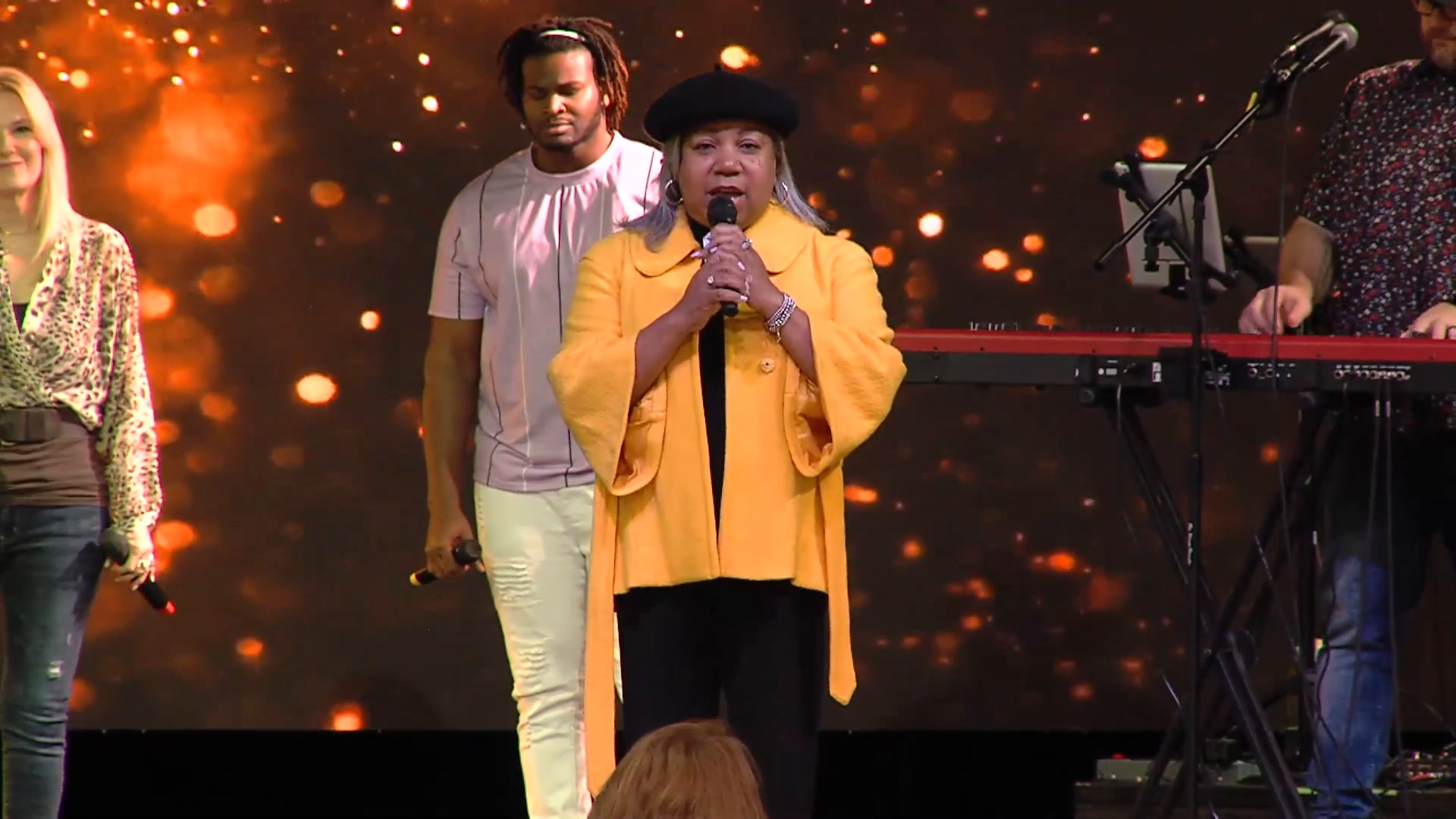 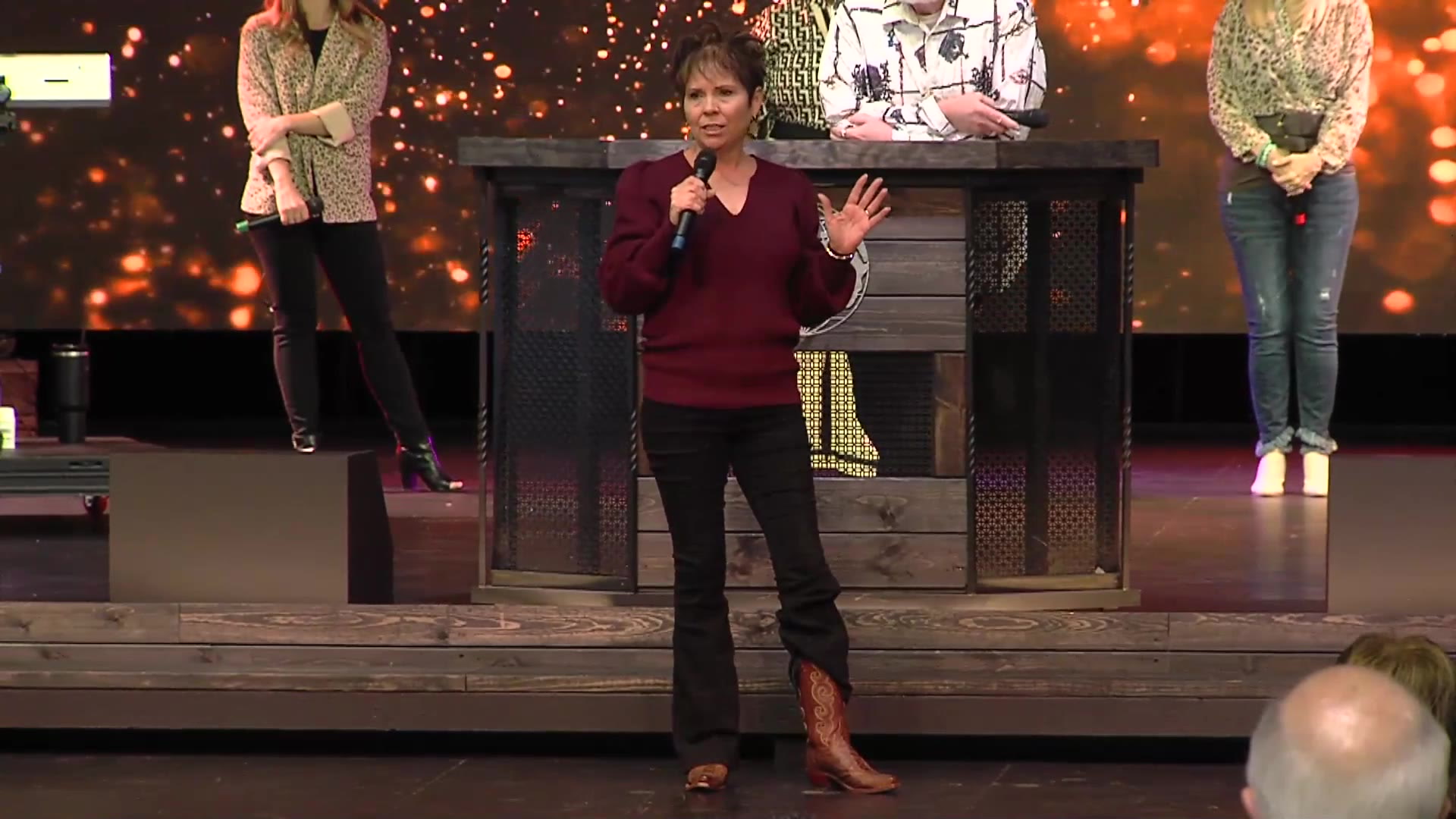 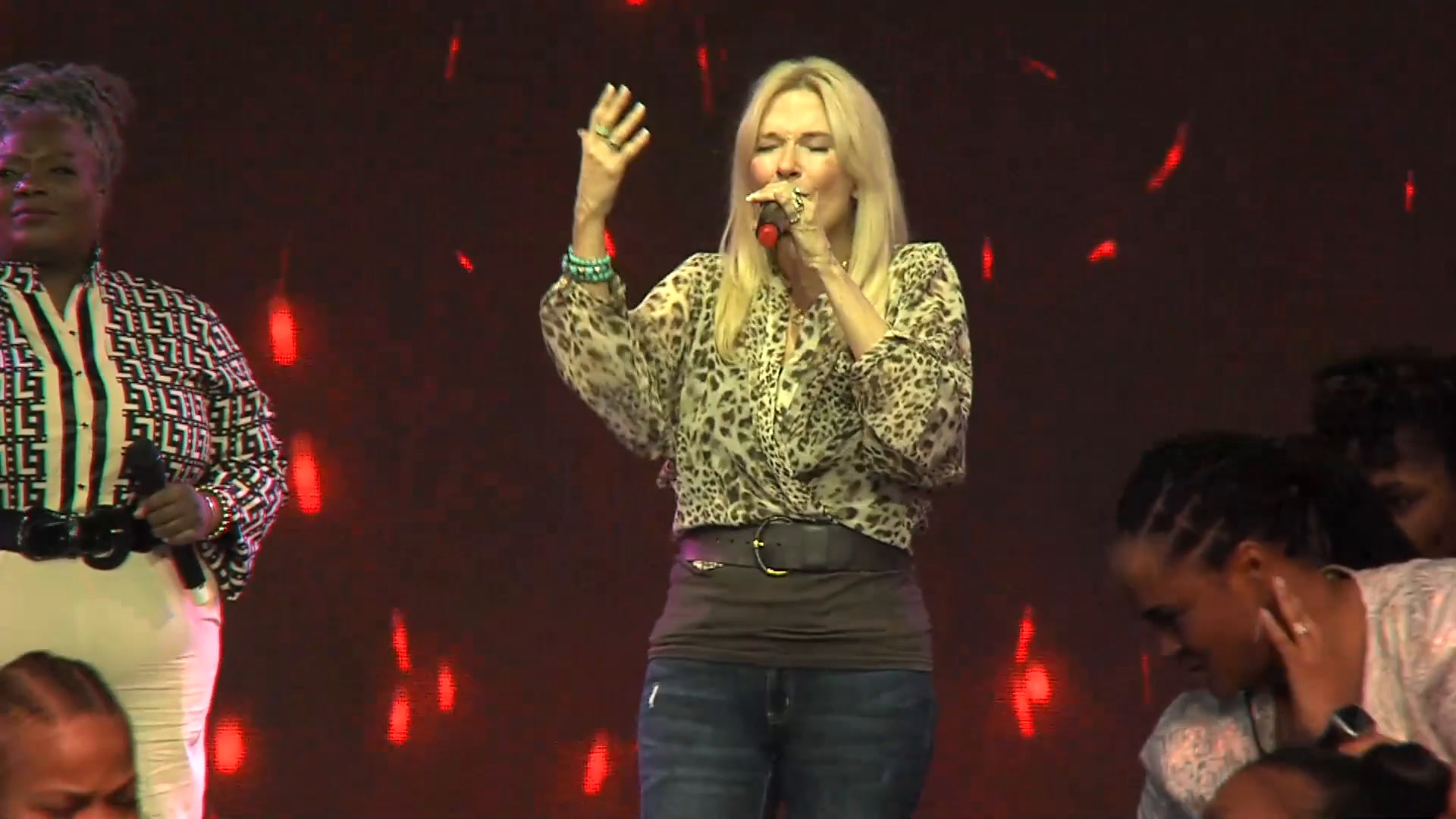 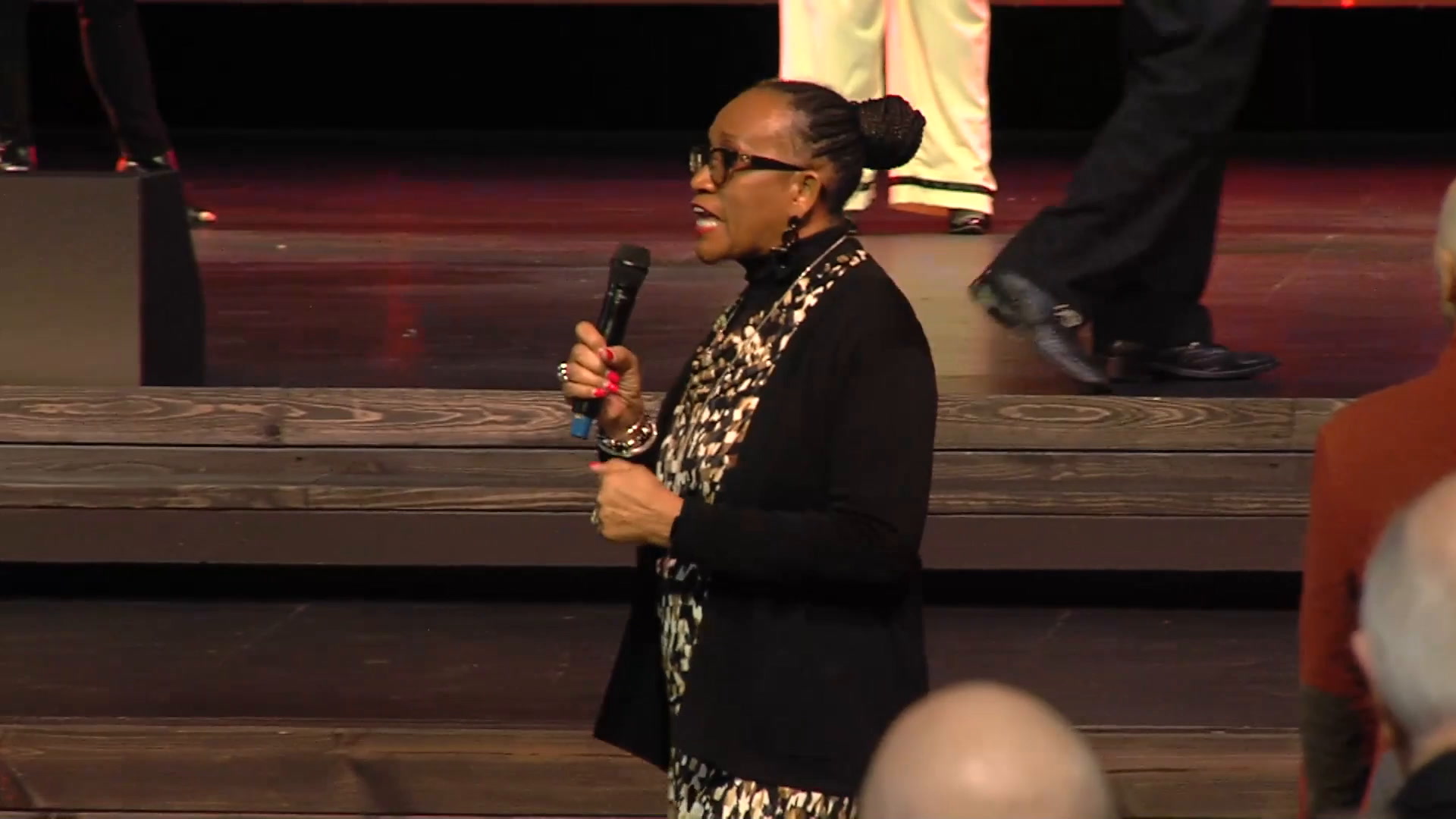 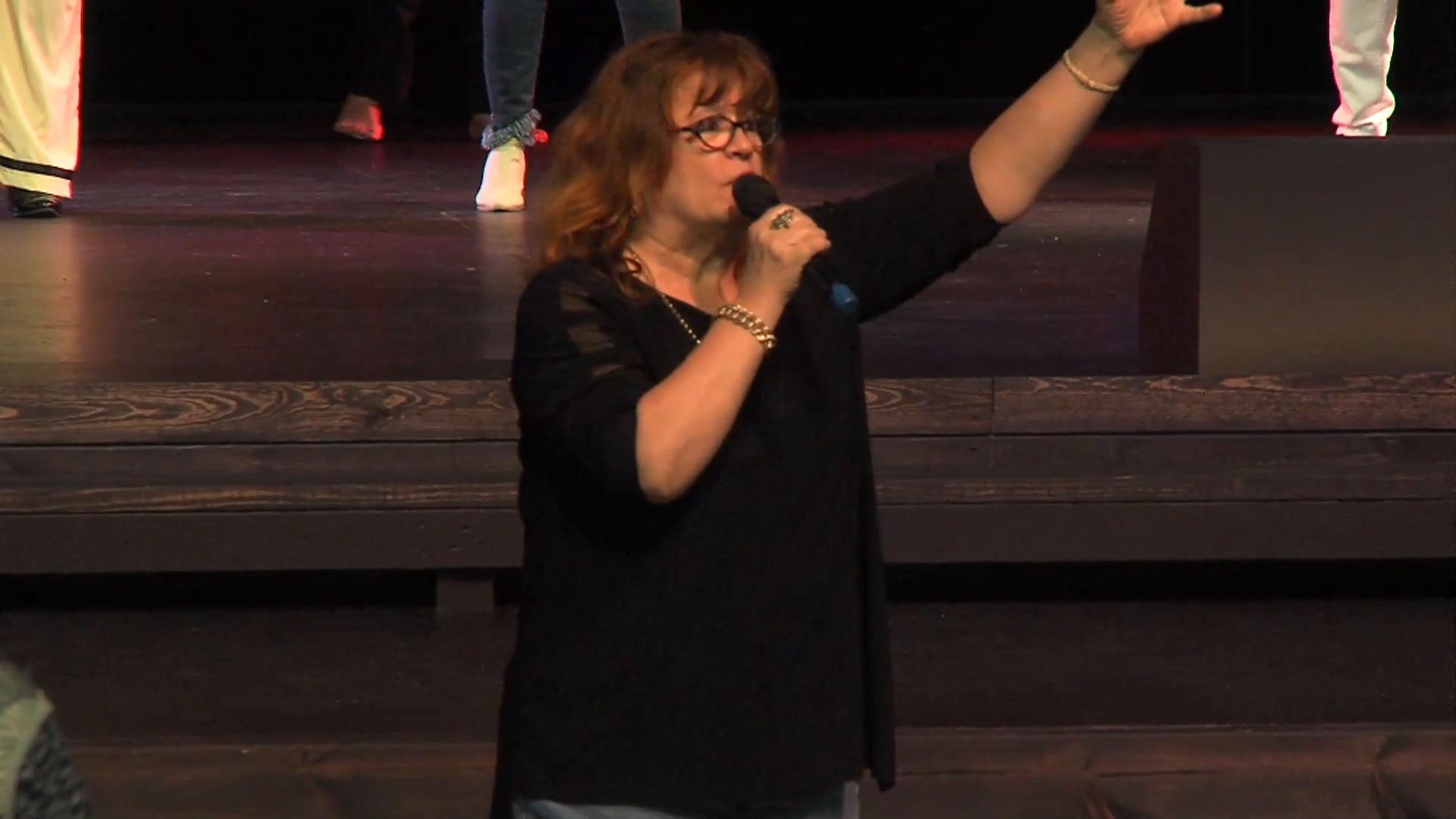 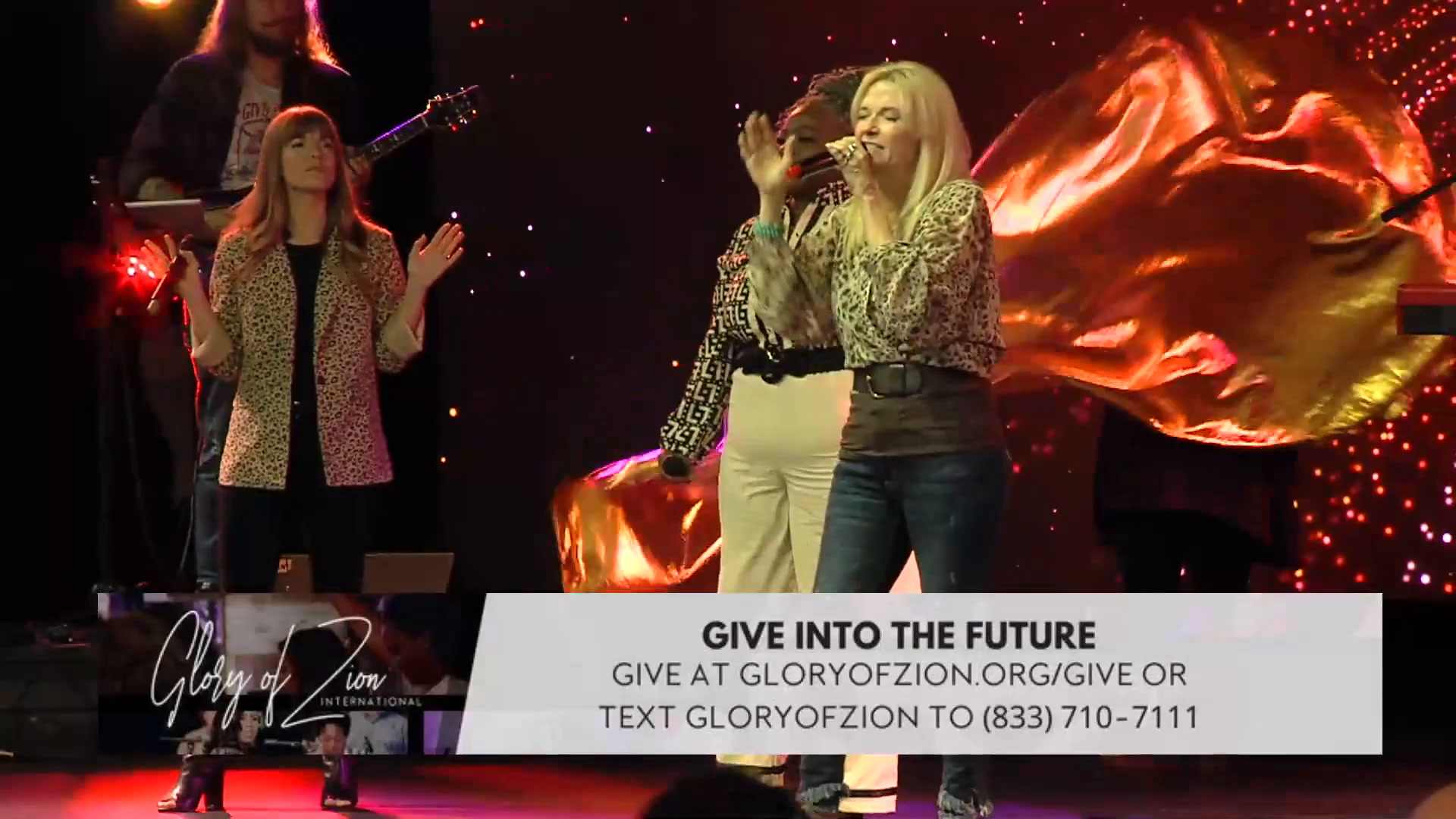