I Am Sending You in to Send You Out

Anne Tate – And the Lord says, that you who want to be sent out I’m sending you in first, because if you will not humble yourself and come before Me, and listen to Me, and come to a higher place, how can I send you anywhere? If you won’t do what you can do, where you are right now. And the Lord says that as you do, as you come to that higher place, you will have achieved a place in the spirit that will be in good stead in everything that you’re doing and seeing. I will unroll scrolls before you. I will send words that you’ve never heard before. I will unravel problems that you’ve been walking in, that you want deliverance from. The Lord says it is always My answer. My presence brings My answer.

LeAnn Squier – I also heard in a tongue from Shatece this round. The second one. Was that, don’t emulate the world around you. Don’t emulate the world around you. Not the good, nor the worst, not the best, nor the absolutely, the terror, the fear, don’t emulate. Don’t reflect it. It’s like the Lord has got a pathway for us, into his presence to gain the higher way, to gain the higher understanding, to gain the higher marching orders for this time. And so it was just like, don’t emulate. Don’t look around. Don’t look around for the answers, look up. Look to Him and let Him resonate within us with His voice. Let Him direct. You’re not gonna look like anything going on out there. You’re not gonna look like the news shows. You’re not gonna look like the ones that are in, you know, lockstep with whatever that thing is, that’s you know, in control of the Earth, the enemy. So don’t look around, don’t emulate, but find His way, find His highway, His highway, His good way, His excellent way, His way. He is the way, find His way. His way through all of this. Through all of everything, find His way. He’s the God of hope. He’s the God of justice, find His way.

Linda Heidler – What I saw in Shatece’s tongue, was a spirit of travail that was ready to fall on us, because what we’re talking about pressing into the higher way, going deeper, going higher, seeing things from a different perspective. It’s like the Lord has to drop this weight, and this desperation on us. And that there is a spirit of travail for that, that He wants to impart to us for any who are willing to receive it. He never forces something like that. But if what we’ve been talking about is something that your heart has resonated with. Just lift your hands, Lord You see, here we are. We’re saying, whom well I send Lord send that spirit of travail to us. So that we can travail to press in to the higher place. We can press in, and travail to see things from a different perspective, to process them a new way. To come down with a different word, to look different than the world around us. And Lord, to birth, to birth. What is in Your heart for us to birth this season, that we can be the ones filled with the breath of Your glory and release those glory words that will penetrate into the hearts of those around us. Lord, drop Your Spirit of travail on us so that we press through into everything that You’re calling us to in this season. 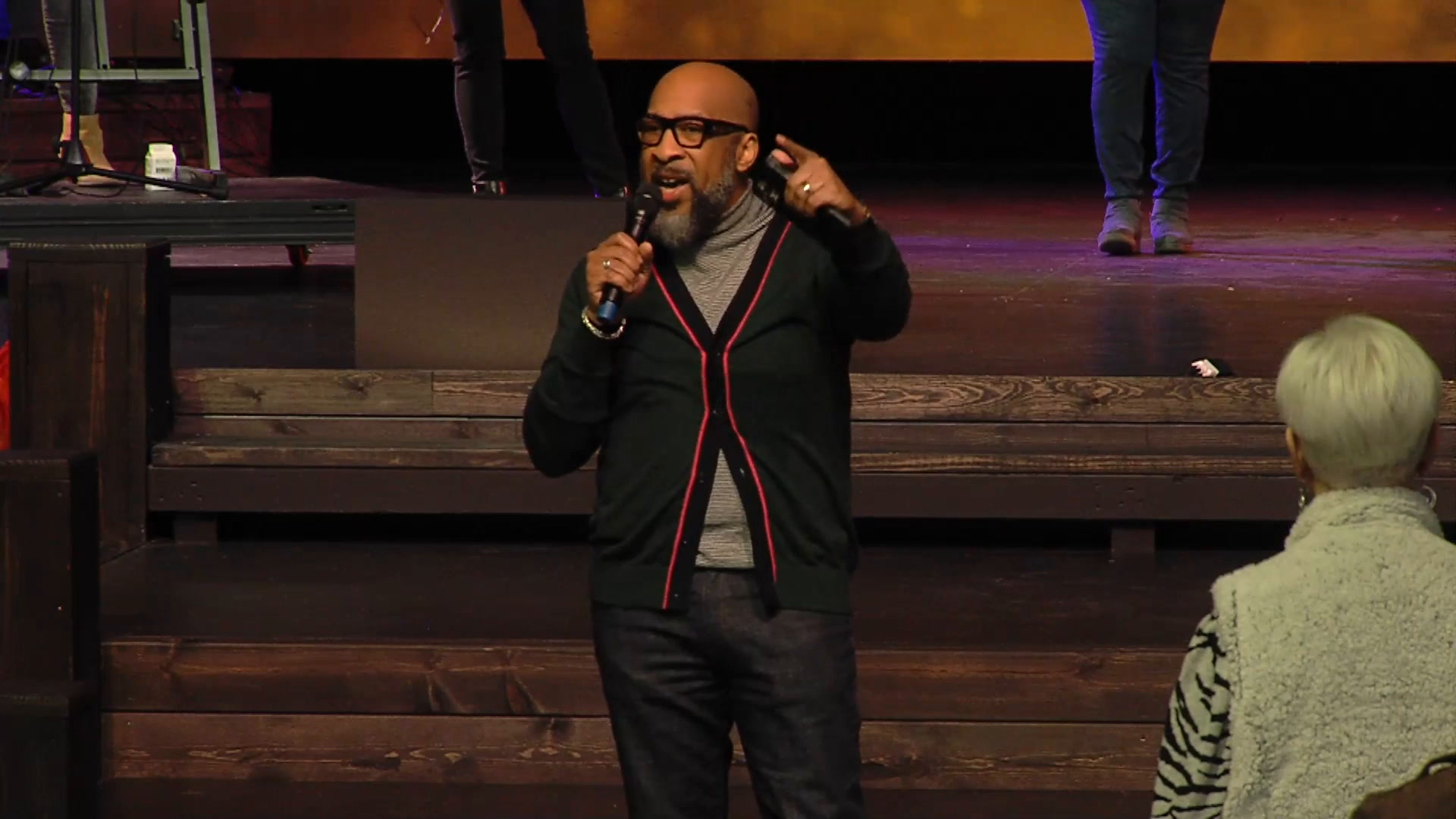 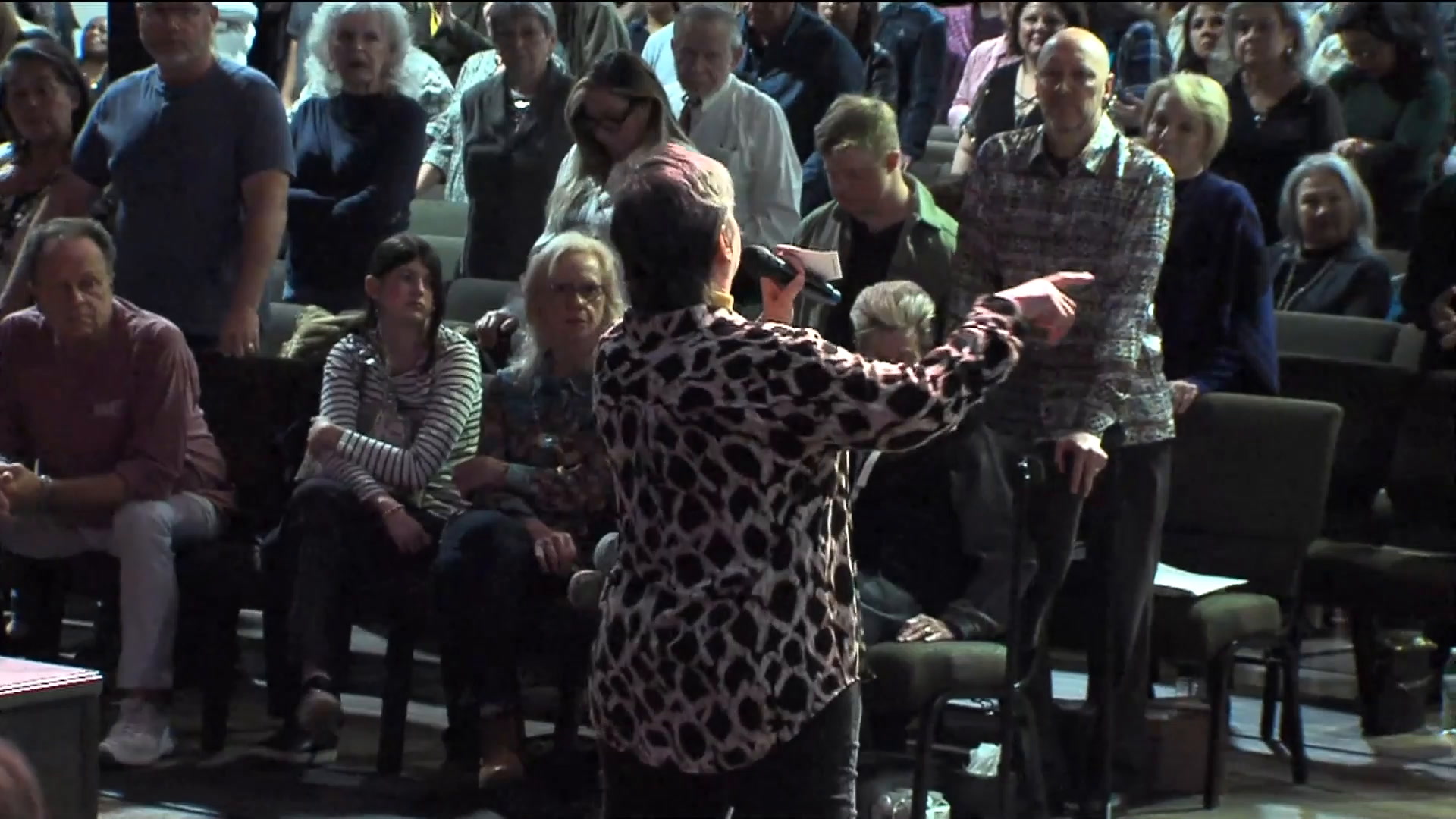 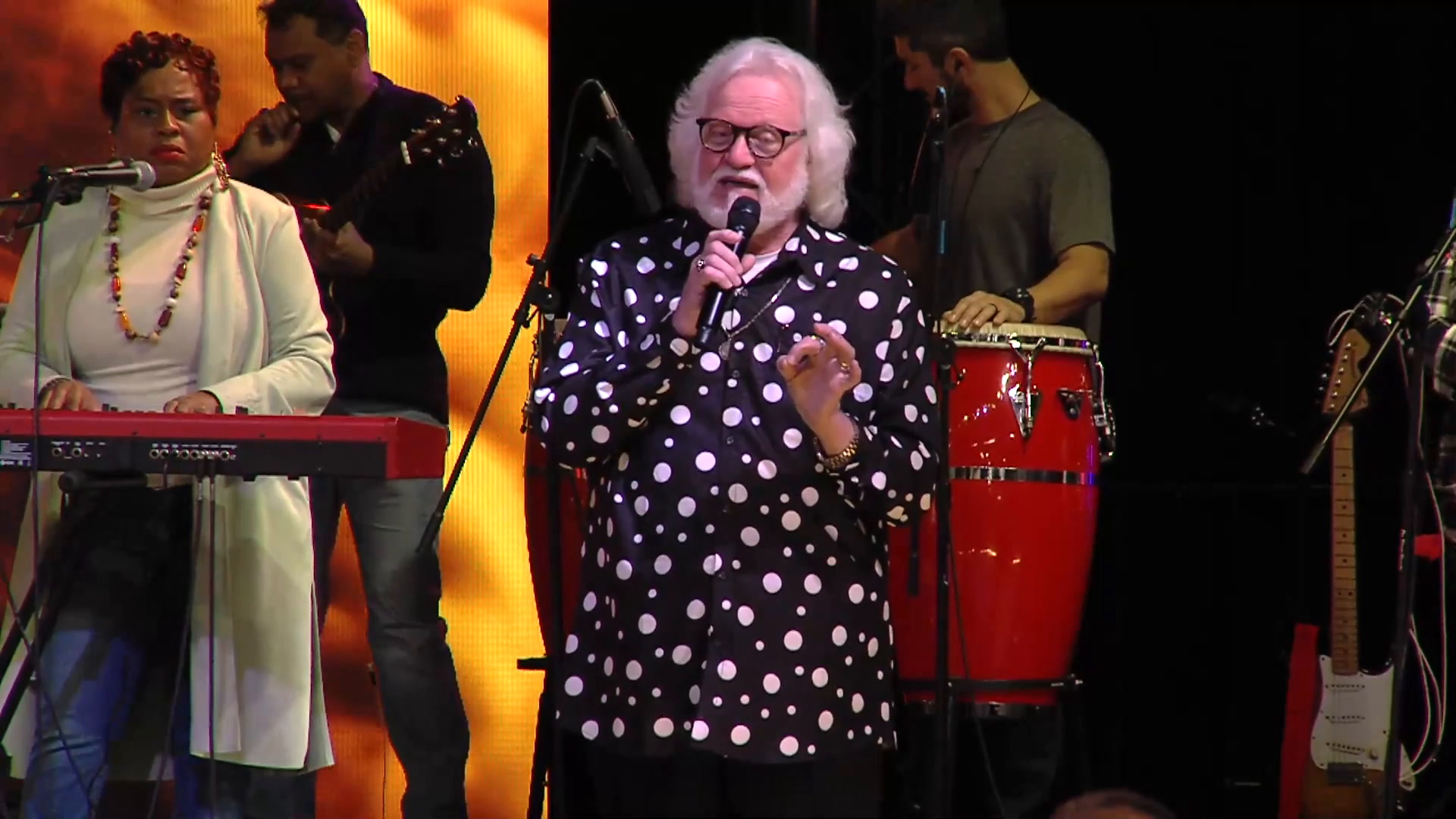 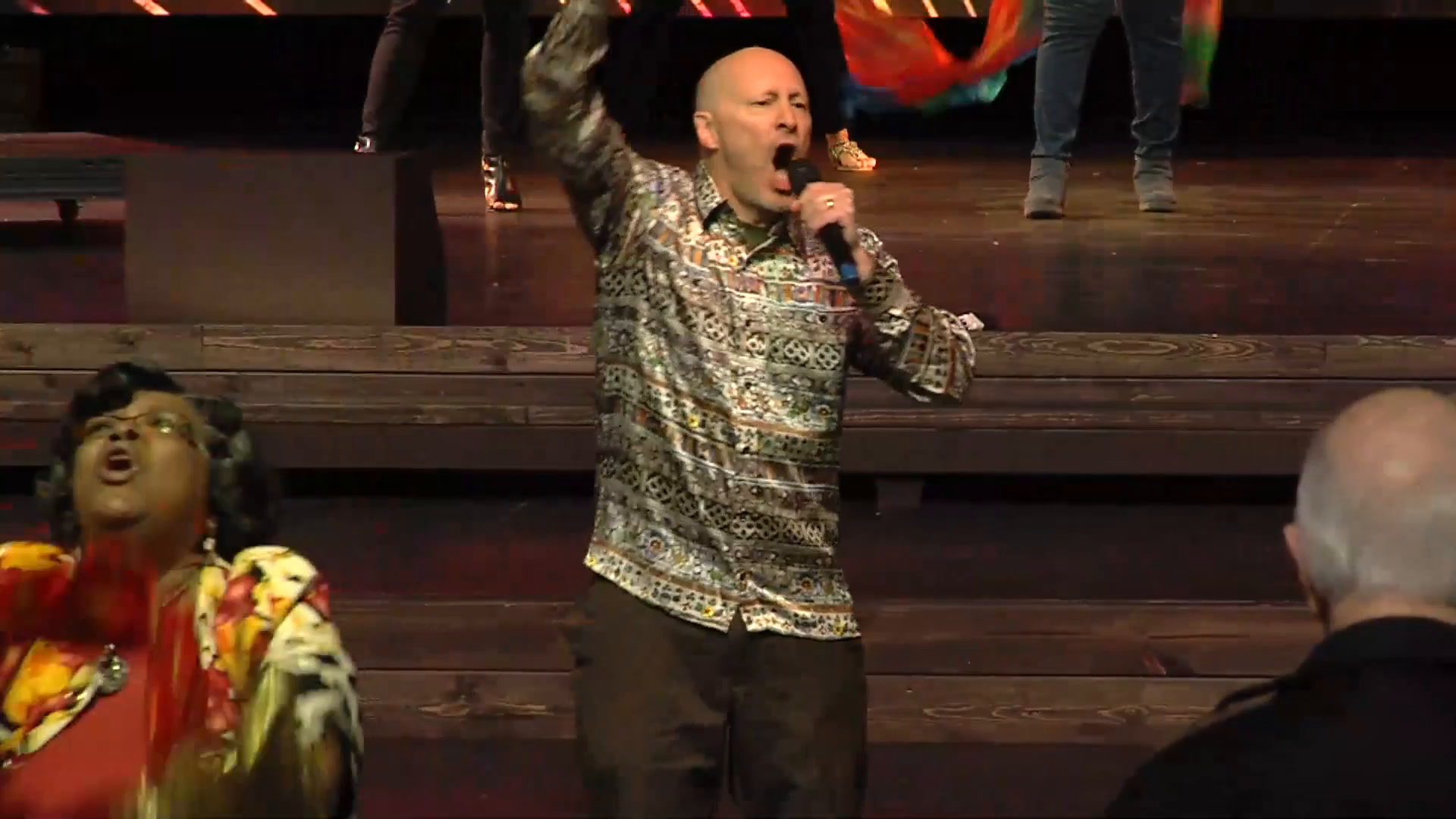