Out of Israel I Came to Heal Mankind

Now keeps standing, I want Amber to share that dream she had this morning. See all of a sudden the Lord’s bringing us into a place of revelation, and I wanna prophesy from Israel what God is saying to us right now.

Well, I had a dream that I was on a yacht and there was a riviera that had been built outside the coast of Israel that went into a town called Herzliya, which is really high end upscale area of Israel and there is a port there and there are a lot of boats there currently. But in my dream there was a riviera that was built and it went into the Mediterranean Sea and even along the river there were roads. I guess you could kind of as you visualized down in San Antonio, but there were sidewalks and there were roads on the sides of the river but the river was crystal clear, and there were just beautiful boats. There was two different directions going back and forth and boats and yachts and I was on a beautiful yacht and I had a glass of wine and every time I finished that glass it was like filled from I didn’t know where. I was like a supernatural filling and I didn’t need anymore wine but it kept being refilled like it was supernaturally happening.

Let me prophecy this. The Lord says that river of healing that I’ve promised in Israel. That clear river that every place it would go, there would be leaves of healing. I say to you claim the movement of that river right now. Claim it moving through your home. Claim it moving through your city. Claim it moving through your nation. I say out of Israel I came to heal, heal mankind and right now I’m saying there’s a new move of healing coming and I say fear not the lack. Do not let poverty speak to you anymore. Do not let it claim that you will not again rejoice and enjoy life. I say to you just as I told a widow that had fallen into debt. You bring me a jar, you bring me a glass, you drink wine and you commune with me and I’ll fill it up again. I’ll fill it up. I will fill you to overflowing. I say to you, you cannot out do my provision. My provision will flow, will flow, and will flow again.

I just heard the Lord saying that there’s a new wine being pressed in this moment in this time of hardship. As we go through all of these things there is a new wine that’s being pressed and it’s a product of the crystal clear river that runs forth from the throne of God. It’s for the healing of the nations. The word says that there’s nothing more important than love. Let’s ask the Lord just now for a display of his love in this time like we’ve never seen before. Lord we just plead your love and we plead you blood over this house we plead it over this nation. We plead it over the nations Lord. Your love is the source Father. It’s the source of the leaves that are for the healing of the nations Lord. It’s the source of the one new man that’s the Jew and the Gentile draw together Father. You put us through these things to press out a new wine. We just speak to that new wine and say come forth right now. Come into completion right now. Open our hearts to receive the love that you have for us in this hour Father. 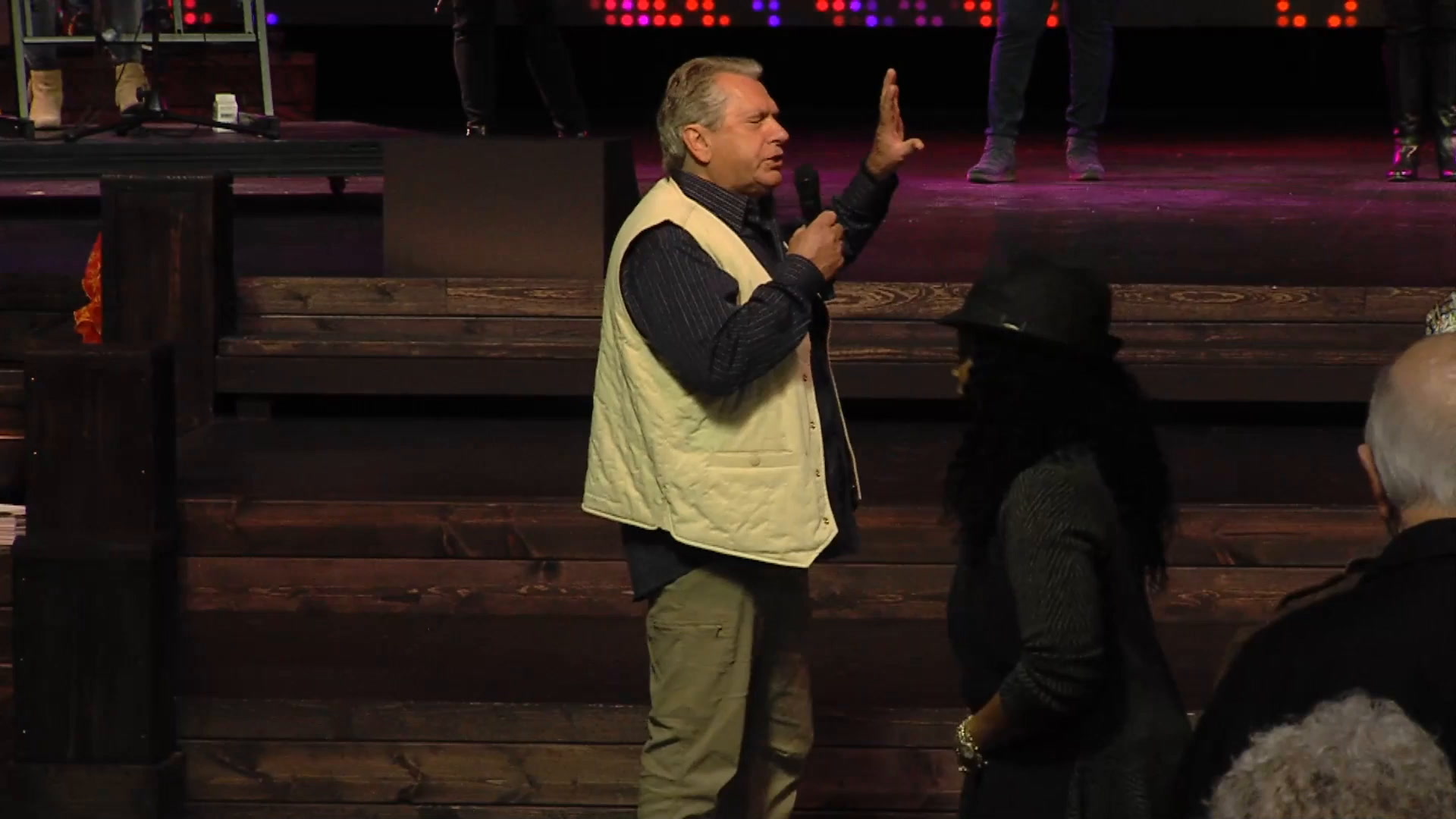 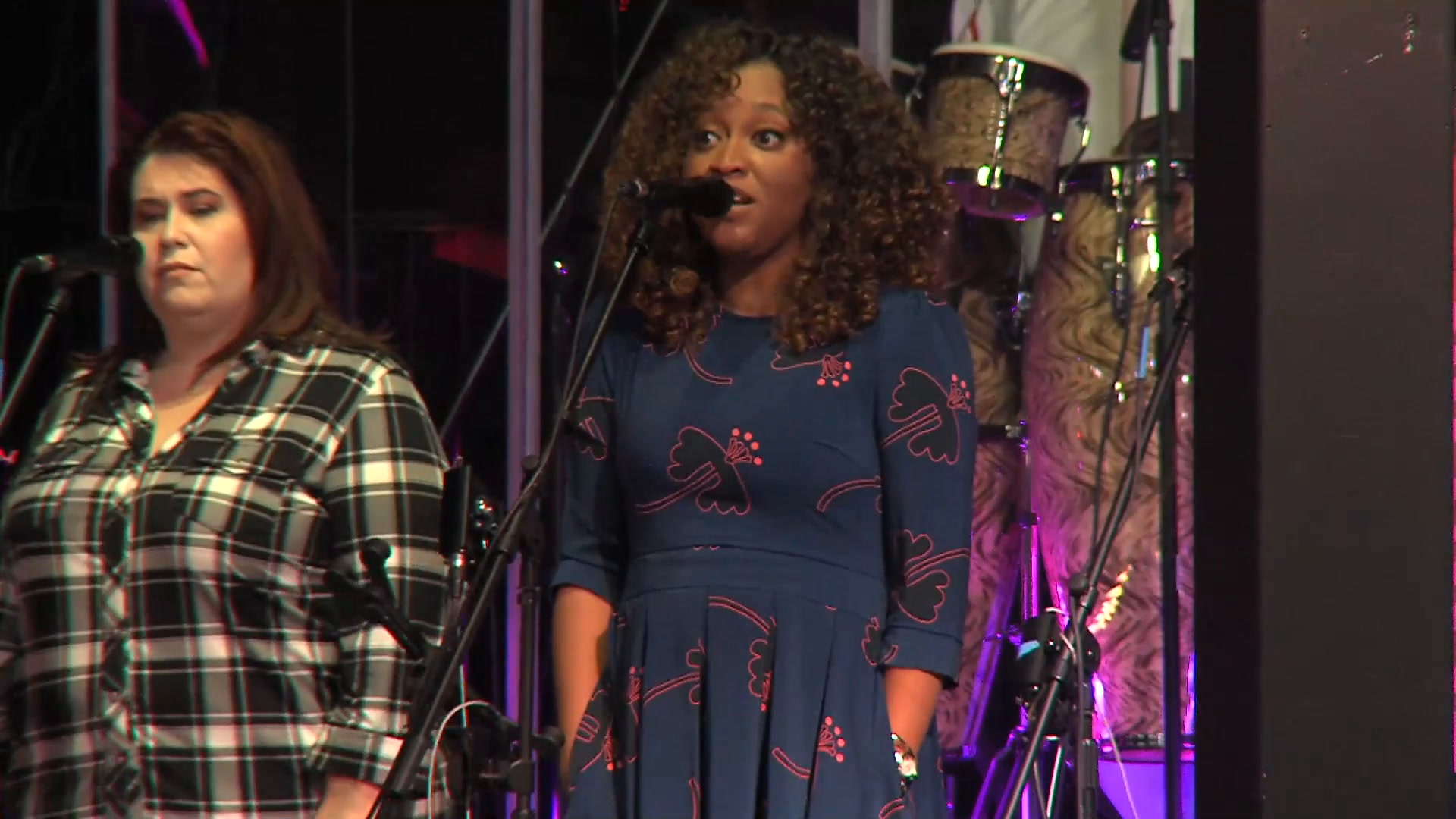 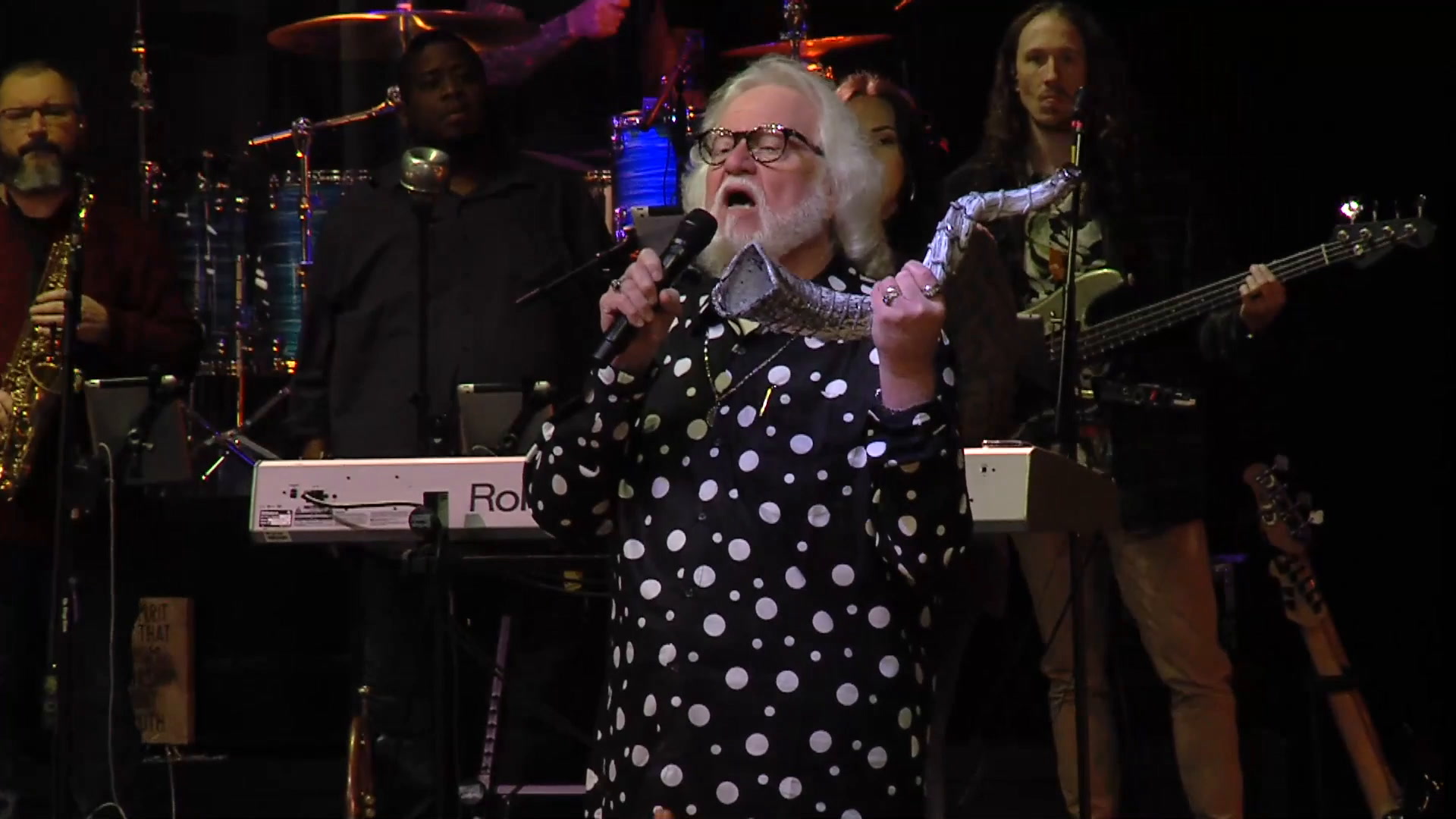 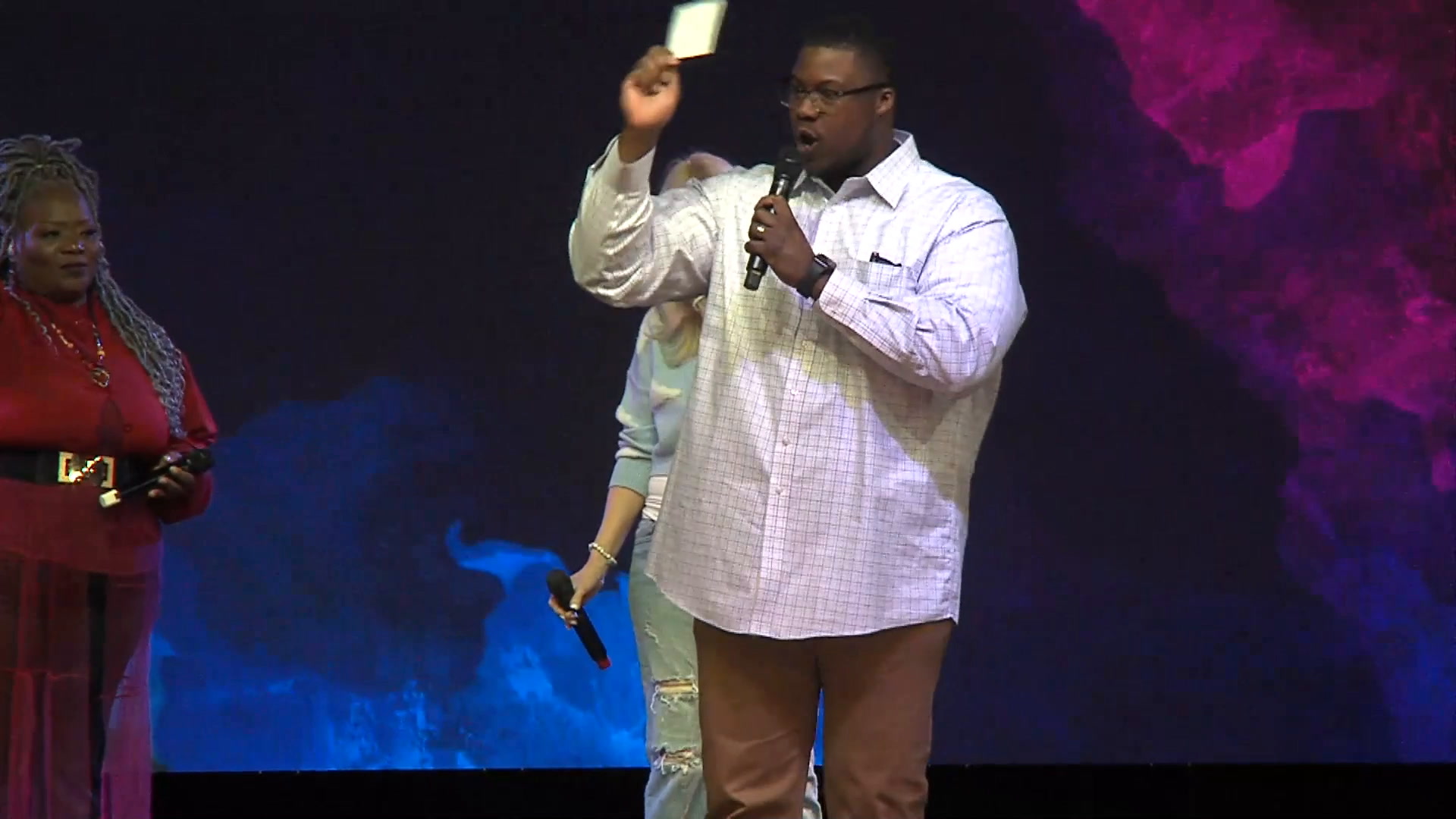 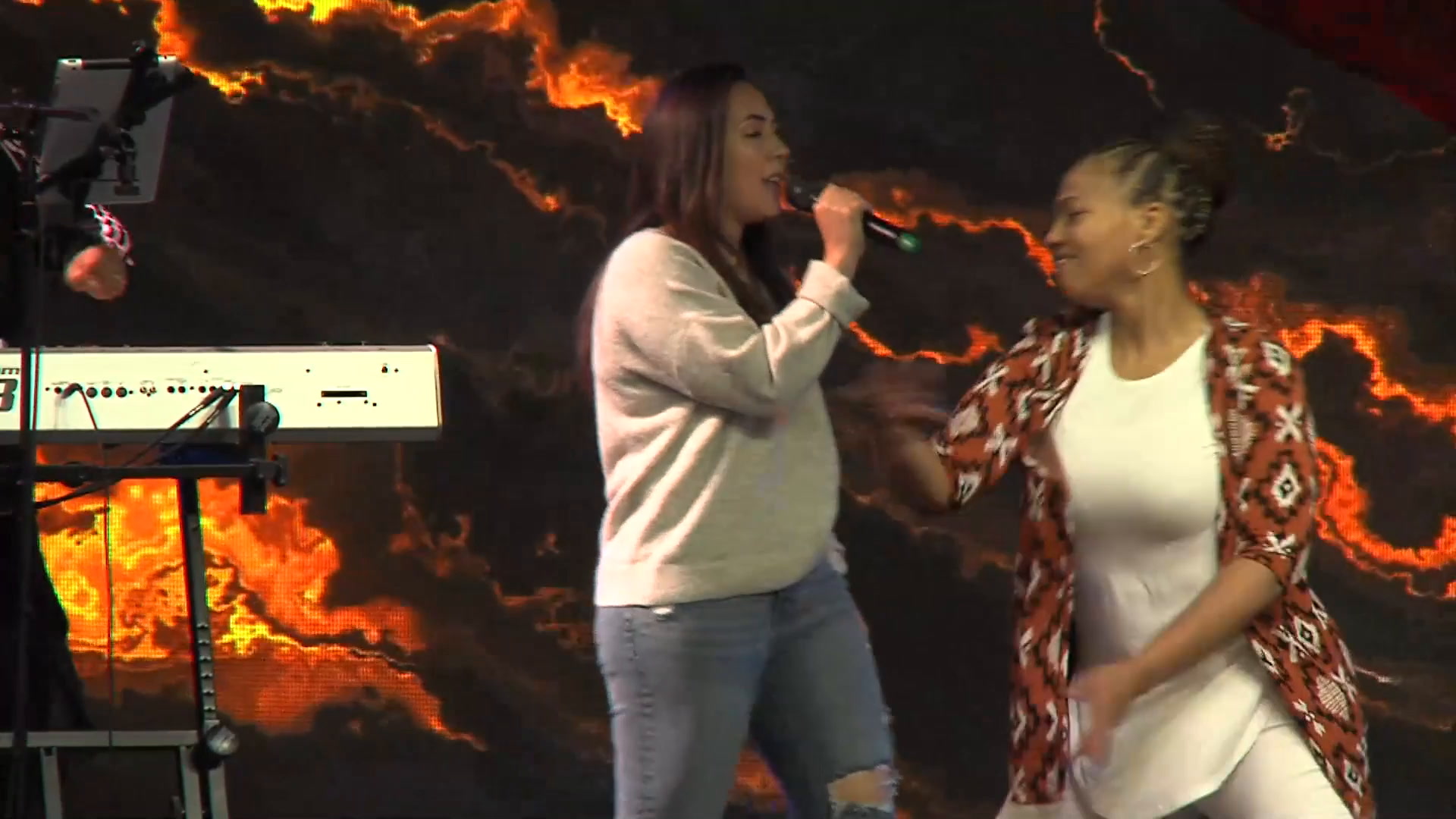 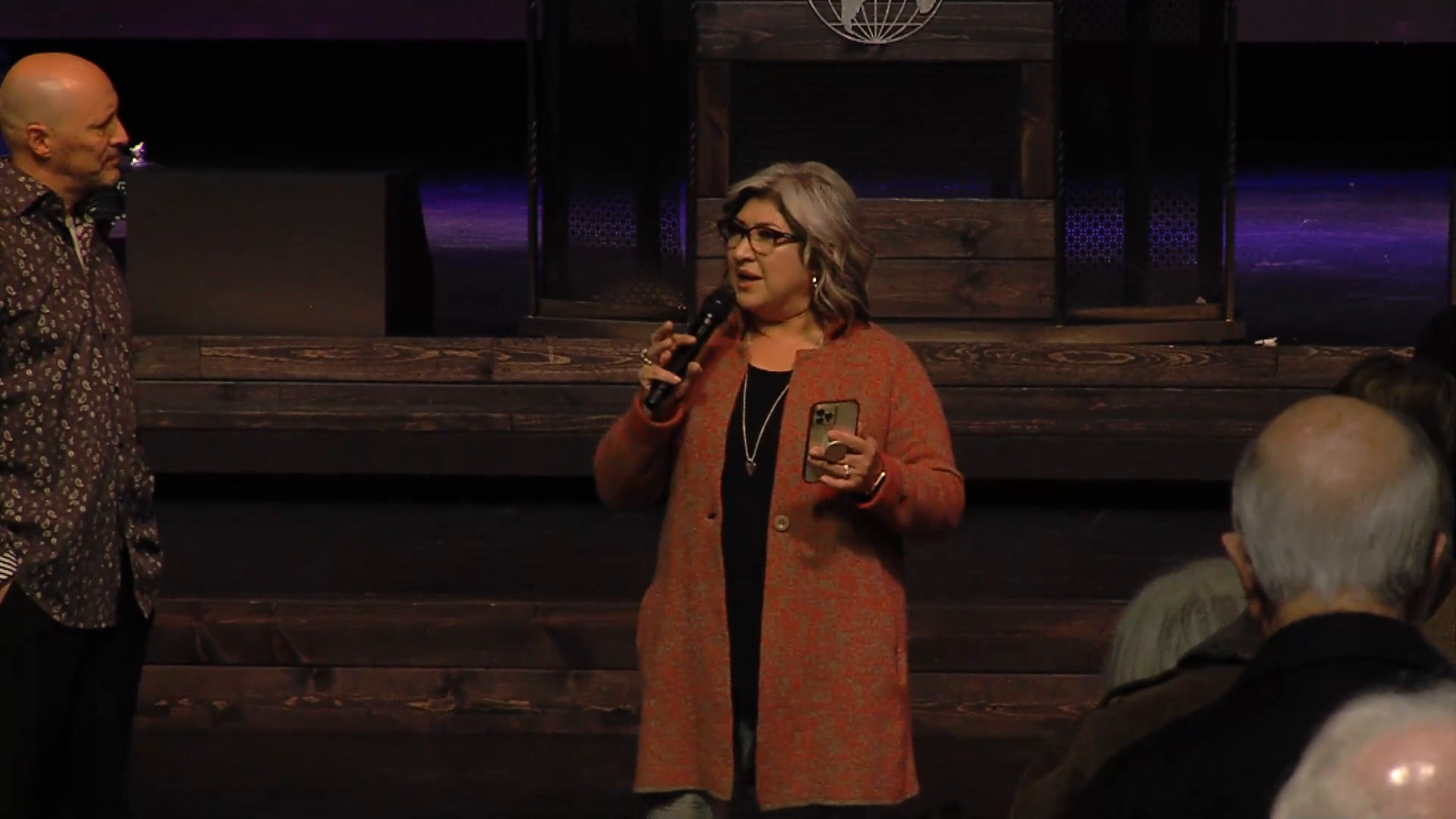