Chuck Pierce – And I say, I’m calling my people into a new arena. I’m calling my people to stand in the midst of places that they’ve not stood as the great cloud of witnesses begin to surround. I say I will be watching My people in a new way this hour and I will be calling them forth. And when I say, “Stand,” they will stand erect and in the midst of their standing, the enemy that has been pursuing that field will come in and you will stand and stand again. And I say that enemy might surround you and that enemy might taunt you, but in your standing, that enemy, in this hour, will fall. Fear not seeing your enemy. Fear not seeing the new field that I have for you. And fear not seeing the arena that I am calling you to, for greater are those that are backing you than those that will be coming against you.

Jane Arenas – What I saw, it was as if I was under, in an underground tunnel and I was, it was almost like I was flying through it when he was prophesying, and the sound coming through the trumpet and the Lord saying, “I’m calling you into a secret place “that is going to accelerate you “far beyond from what the enemy is trying to trap you “or keep you from.” The Lord is saying, “I’m calling you into a secret place “to accelerate you and to advance you “for the seasons ahead.”

Chuck Pierce – For many wormholes are forming. And I say to you, I am removing bitterness from my people. And I say the bitterness of the past will not be able to hold you from going through and into dimensions that you’ve not been in. For I say I am pulling up old roots. I am causing old roots to be removed. I say yes, I’m calling you down underneath a level that you’ve ever gone down before, underneath. And in the midst of going underneath, roots are being cut. These are roots that you might not have seen, but they are roots that would eventually entangle and cut off the flow of my river through you. I say I am calling you deep and I will show you roots and I will cause the roots to be removed and I will cause you to surface and stand in new ways in days ahead. And I say the tentacles, the tentacles that were squeezing you! I say I’m coming with my sword and those tentacles are letting go!

Bring Forth the Apostolic Worship
September 25, 2022

An Awakening In Corpus Christi
September 25, 2022

Connect With the Frequency of My Conclave
September 25, 2022 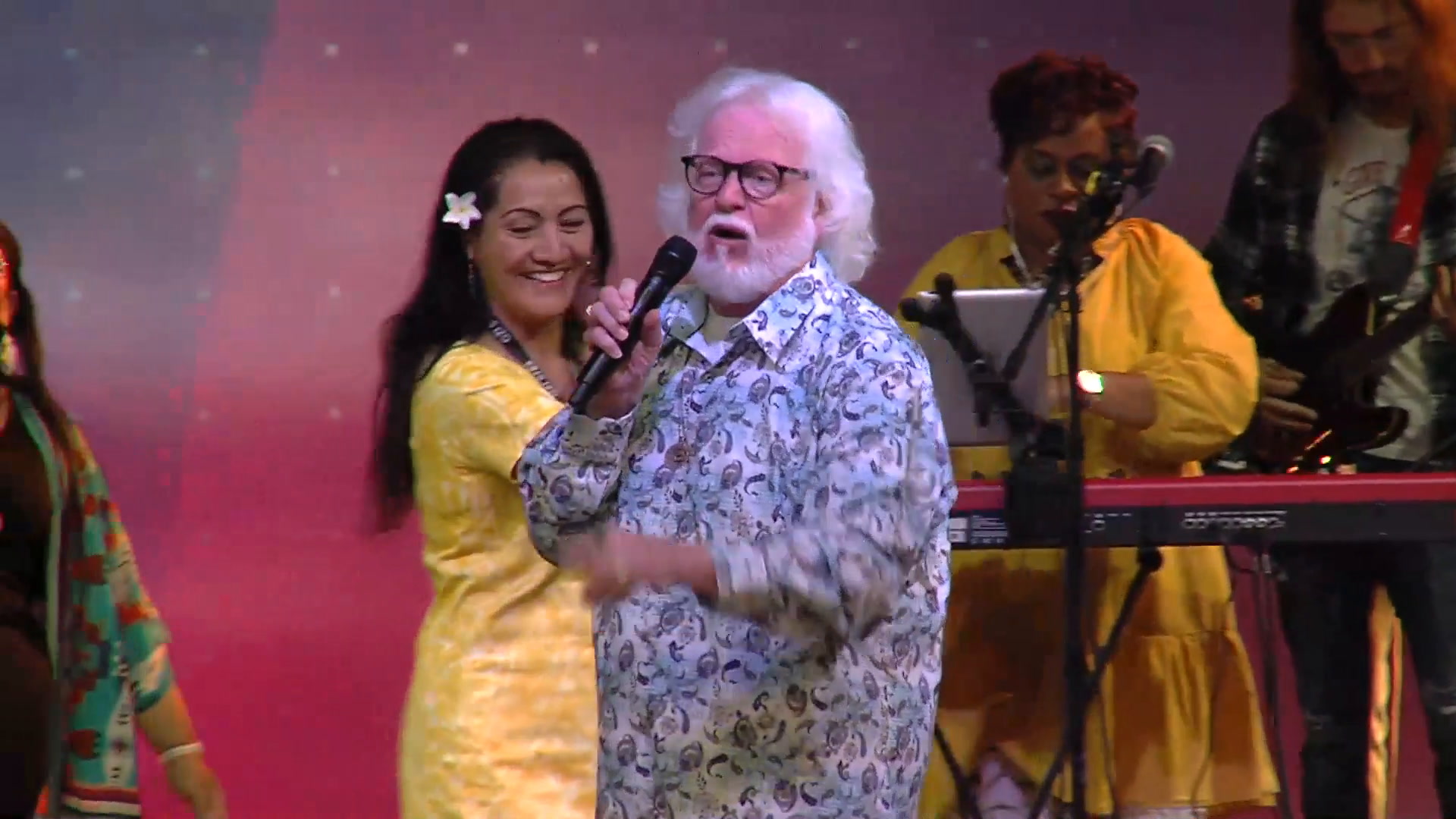 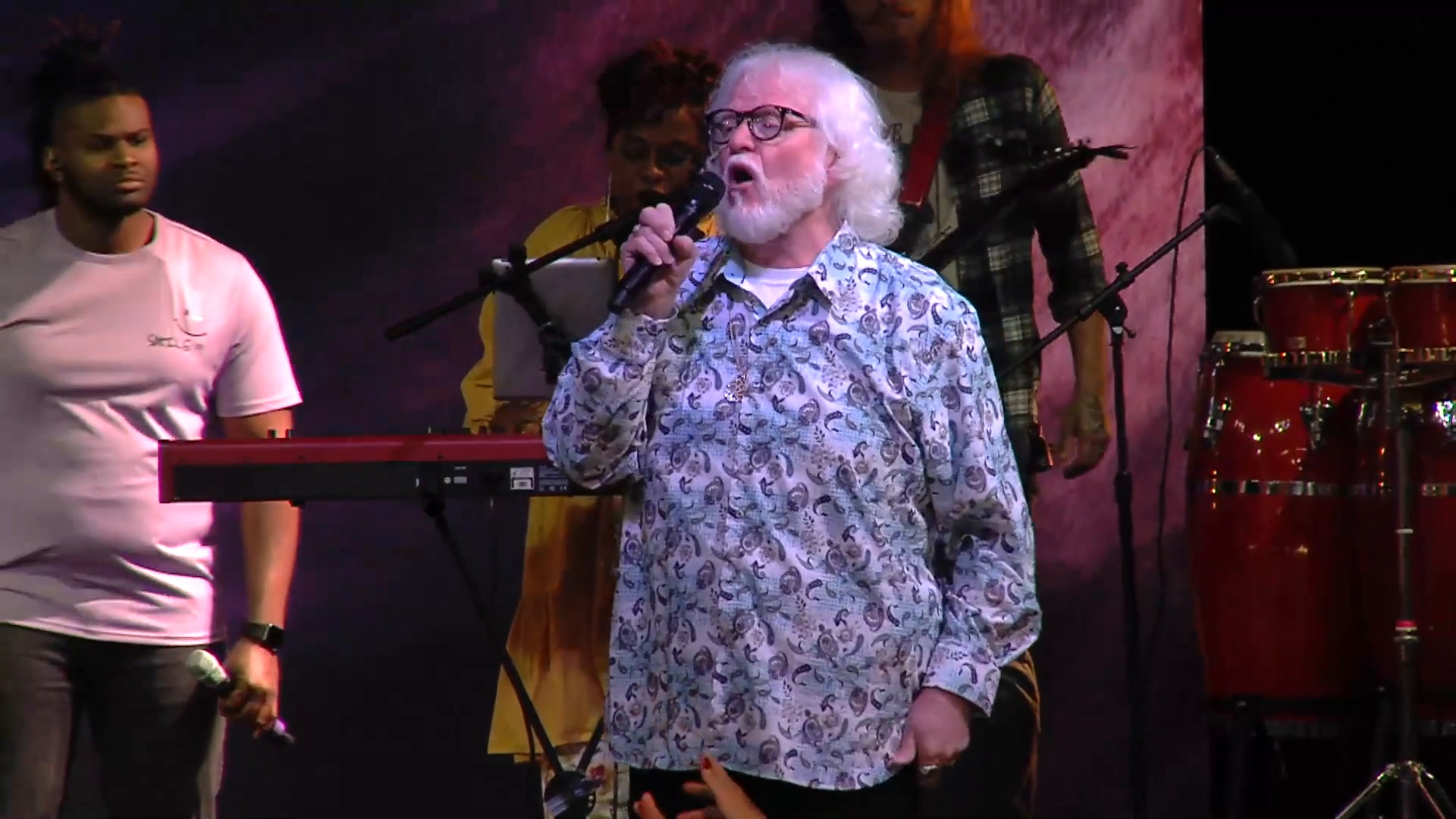