The Beginning of Rest is Now

Long time ago I had a dream that there was a professor in a college campus and I was in this classroom and everybody thought this professor was nuts because he had basically walled himself into the classroom. He had just basically built a wall and sheet rocked and he was there for days and then suddenly we were all waiting to get into the classroom, well, one day he finally cut a door way into the classroom and we all went in and the class sat down. He was a math teacher and he began to speak and he said, “There was no way for us to enter in into God’s covenant, “no way.” And he said, “But then the Lord came and broke open a way “He cut open a way.” And he said, no one teaches the subtraction theory, he said that he removed what was blocking us from entering in and I began to weep after this in the dream I began to weep because I was like, Lord we are trying to I don’t know enter in some kind of way through our minds I think we have to earn it all or whatever it is but Lord you broke open the way, you cut open the way, and I believe that today even as LeAnn was singing the song, we have to come into a place where we’re just like Lord, you made the way here I am. You made the way, here I am . Chuck was prophesying earlier about this month, we’re entering into rest, this month we have a mindset of rest. So father even as we are recognizing that it’s only You who broke open the way, You cut open the way, we say here we are, here we are to worship here we are to bow down, here we are to say that You are God, here we are to enter in into the rest that You have created, as you remove the vail.

The word of God says you war to enter in to rest, the Lord says “the warring you’ve been going through, that intensity of conflict you’ve been in, I say now the beginning of rest is now.” “I say you will feel a quietness in your spirit, you’ll feel a stillness in your spirit and you will be able to hear this is the way that I need to go” “And I say to you as I’m listening to that dream.” I hear the Lord saying, “I am making a way for you to learn somethings “that you’ve never learned before. “I’m making a way for you to come in, “to gain some strategy, “some equations of how to take “and bring yourself into the fullness of my plan. “I say to you come in “and watch me show you how to decrease “so that you might increase.” Lord I loose this over us as we enter Kislev. 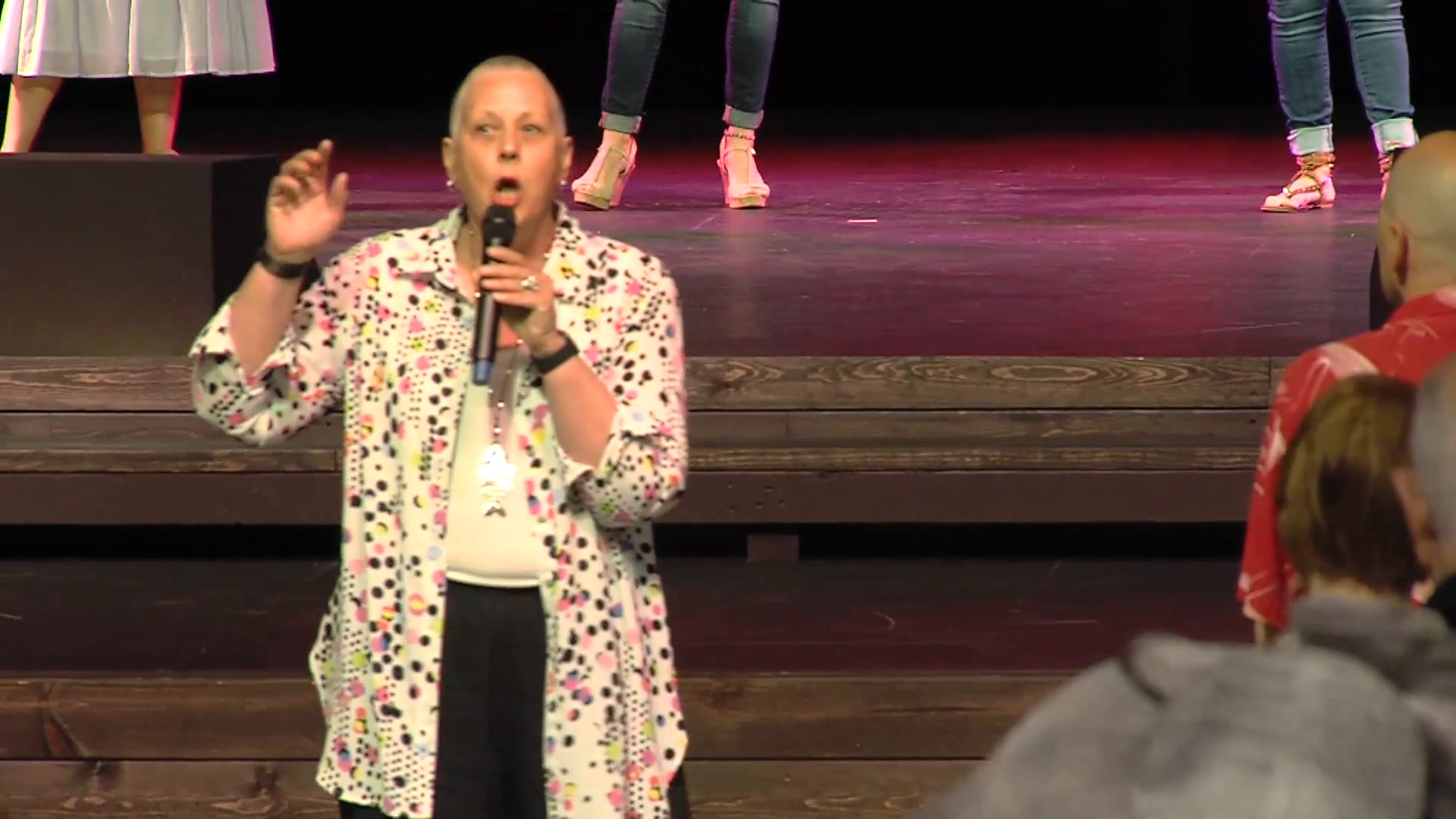 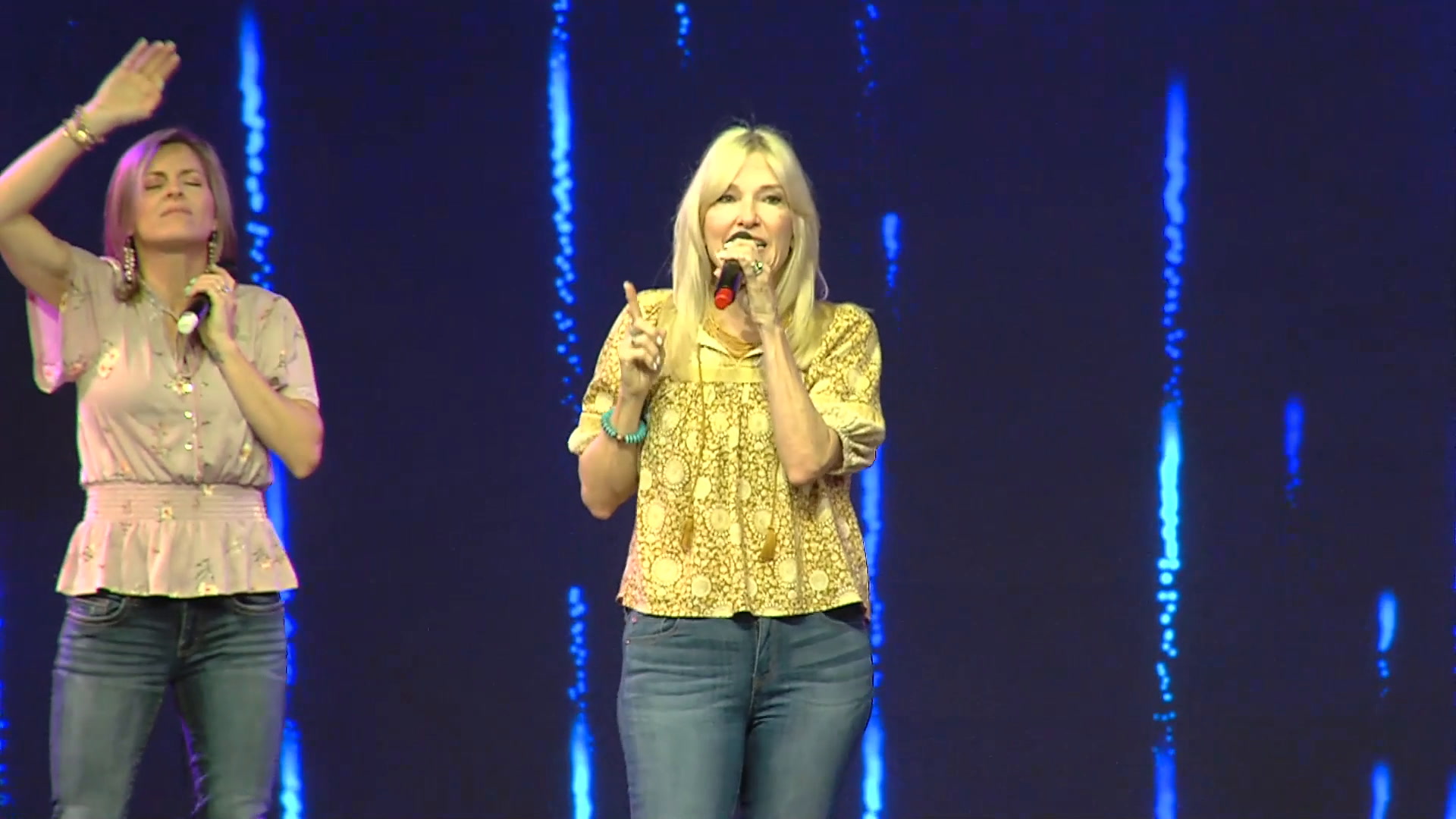