The Wind of My Spirit is Changing the Atmosphere

[Carrie Hansher] – So I hear the Lord saying that he is also releasing a new grace for us in our comings and our goings. That we’re having wisdom, but I see that there’s the blood of Jesus linked within this grace. So that everybody even who is guarding the border will be given grace and receive grace. So father we receive peace and grace.

– Maggie sing it one more time over us.

[Chuck Pierce] – Okay, I’ll start. Let’s hear what the spirit was saying to us. The Lord says “The enemy is trying to make “you get in a hole and cover over, “but I say, even though the enemy is trying “to throw upon you that which would weight you down. “I say to you now, there’s a shout rising up in my people”. The Lord said, “The enemy would have stopped the shout “today, but the Lord says the shout is rising up “and creating a movement through the atmosphere. “This shout will change the atmosphere. “So I say shout, “shout, and shout again”. For the shout of the Lord is within you.

[Marty Cassady] – And right before Lisa came up, I saw the heavens open, and this host of angels coming down and I said, “Lord what is that”? He said, “these are delivering angels to deliver “you from fear of anything “that would come nigh your dwelling”. And He said, “Step in, step into the authority “that we’ve been given over our atmosphere”. I just wanna say this is a day that corporately, our highest government officials has called for a day of prayer, and the corporate body of Christ can move into a place of authority to say, this virus leaves our land!

[Linda Heidler] – I hear the Lord saying that “Just as the wind blows “wherever it wills and you cannot control it, “this is the season you’re gonna have to learn “to move with the wind of the spirit”. And you cannot operate by the reasoning of your mind. You have got to know what the spirit is saying, what the spirit is doing, and if you go with the spirit you will not be in the place where the plague comes near your tent. You will not be at the wrong place at the wrong time. But Lord give us that new sensitivity to Your Spirit that we will know how to move in this season. 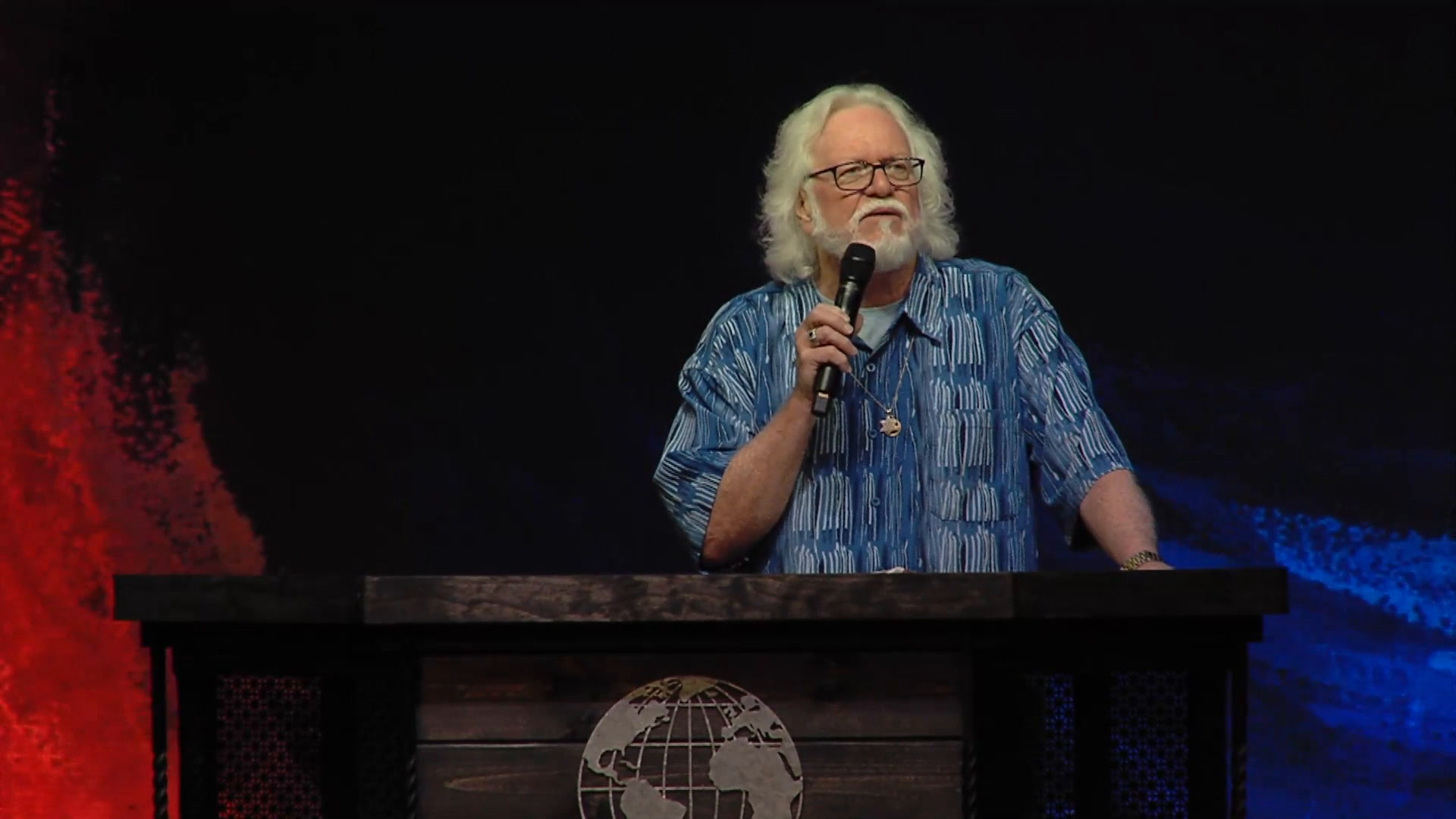 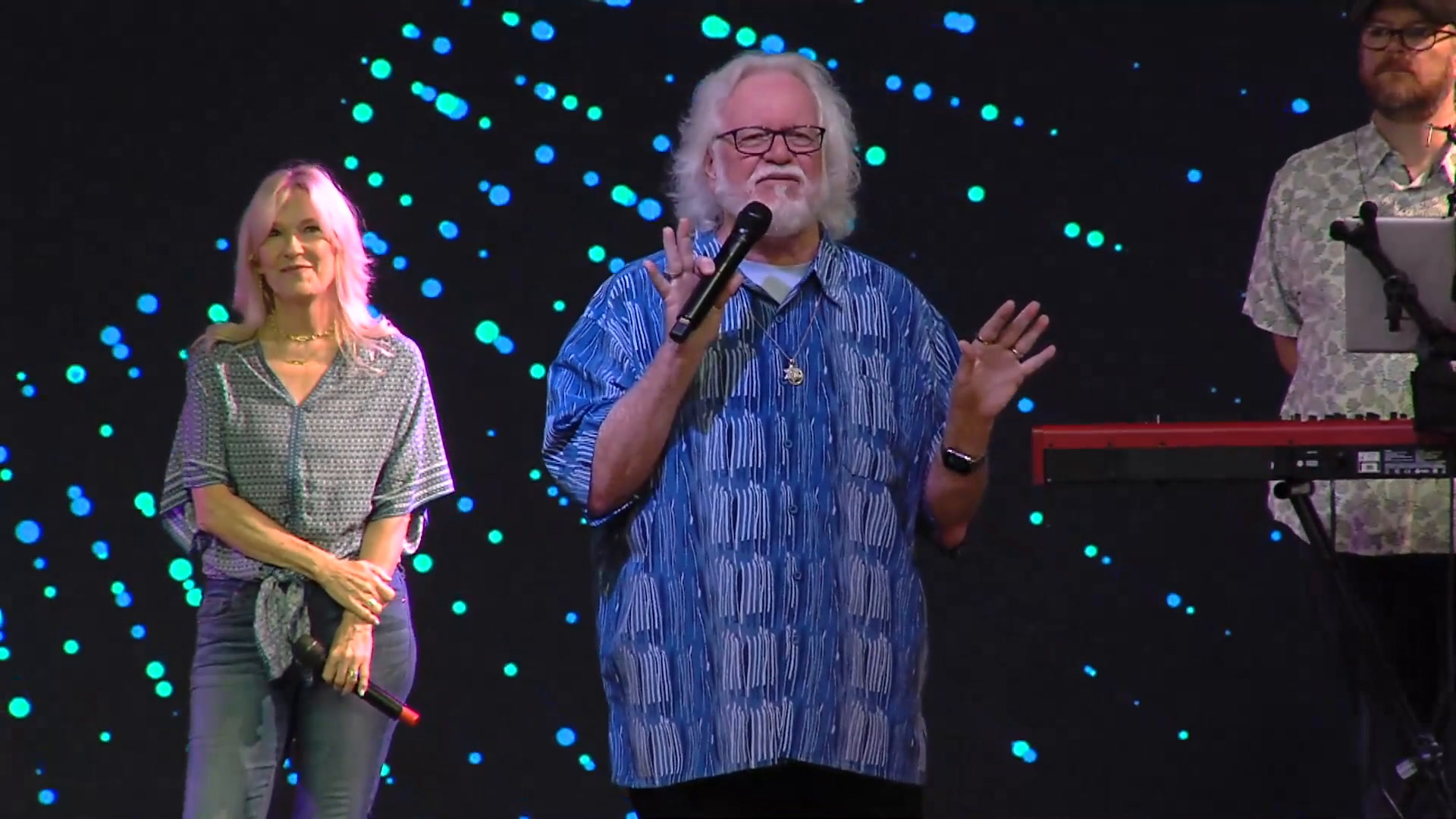 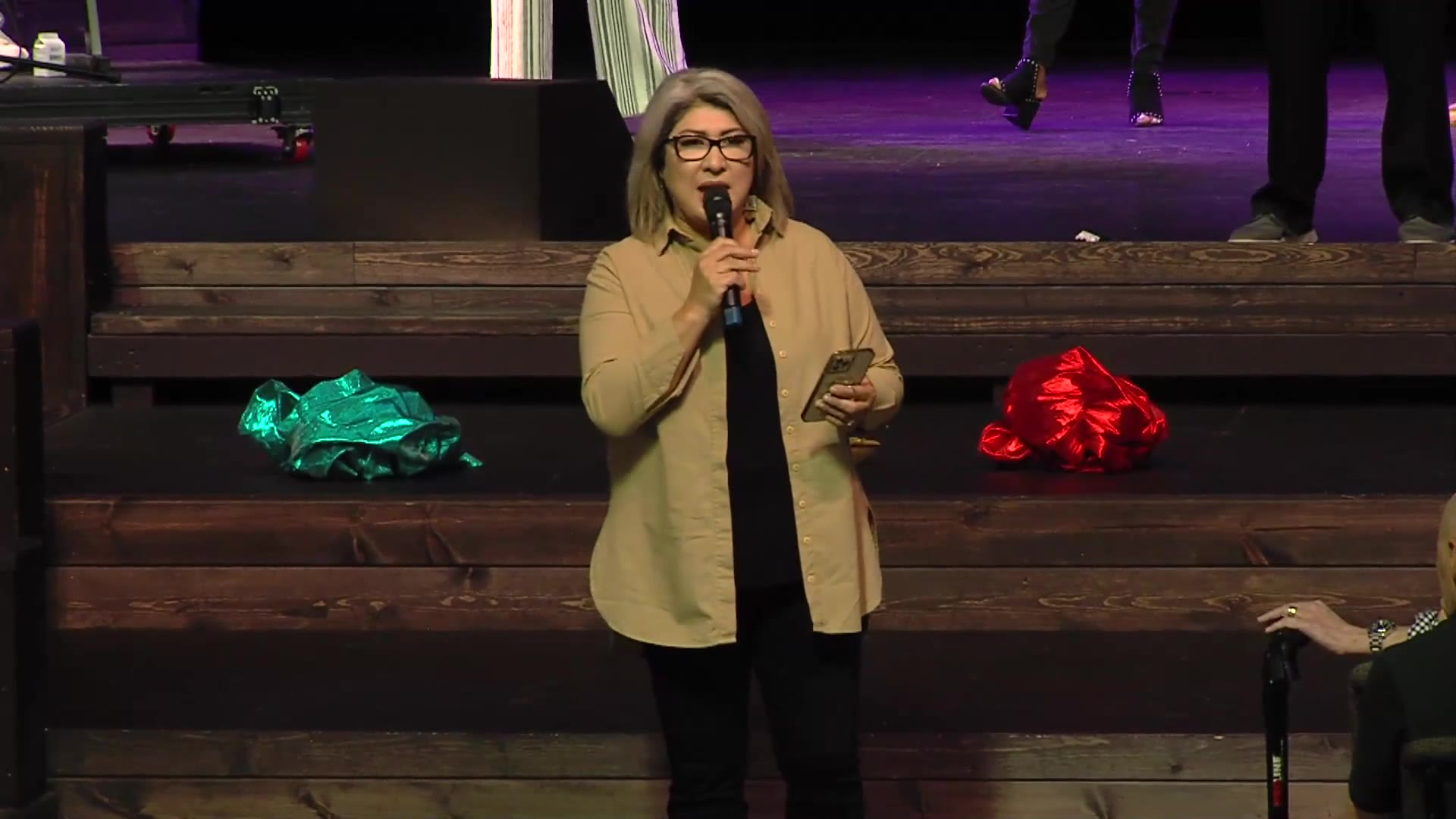 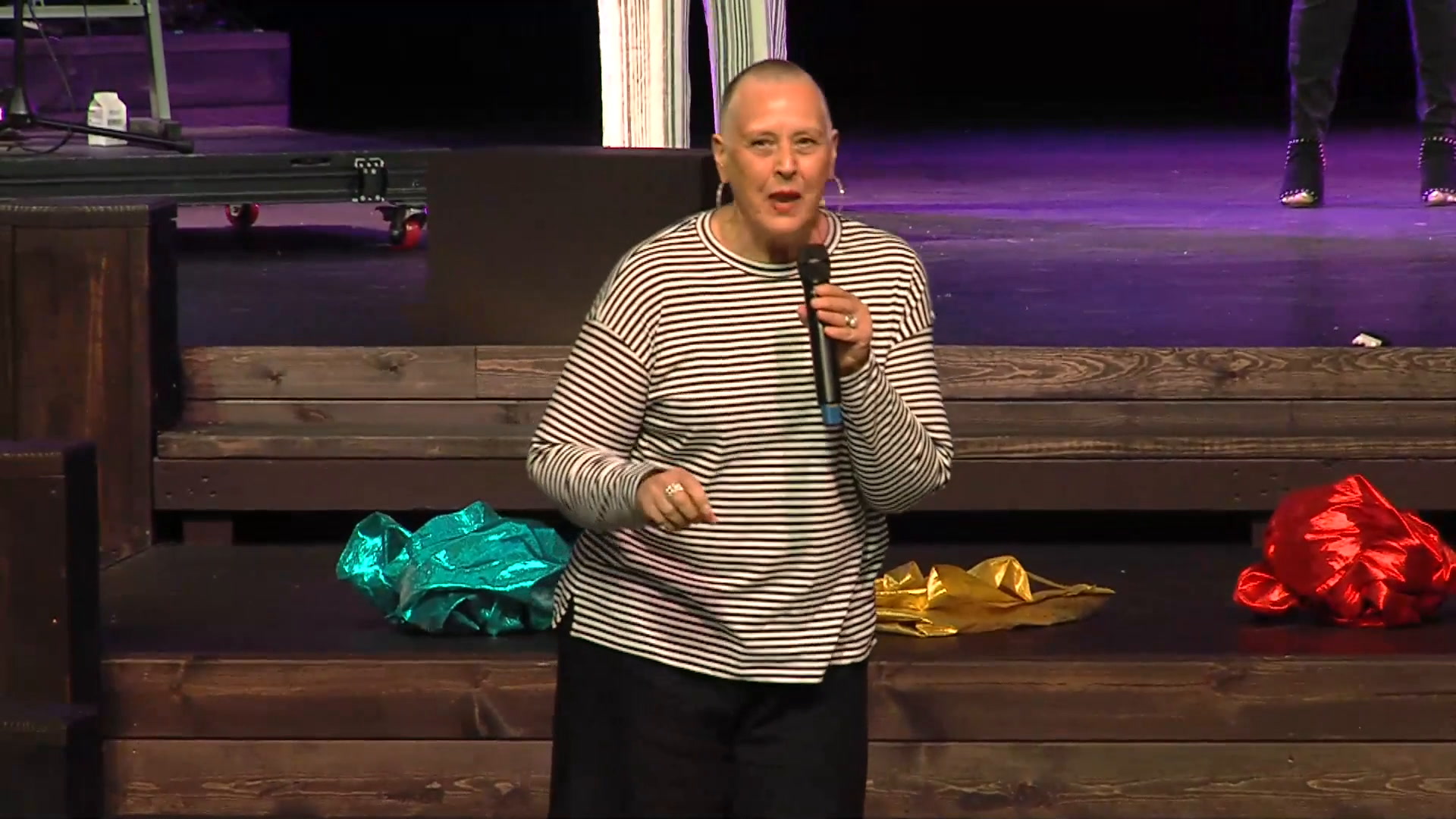 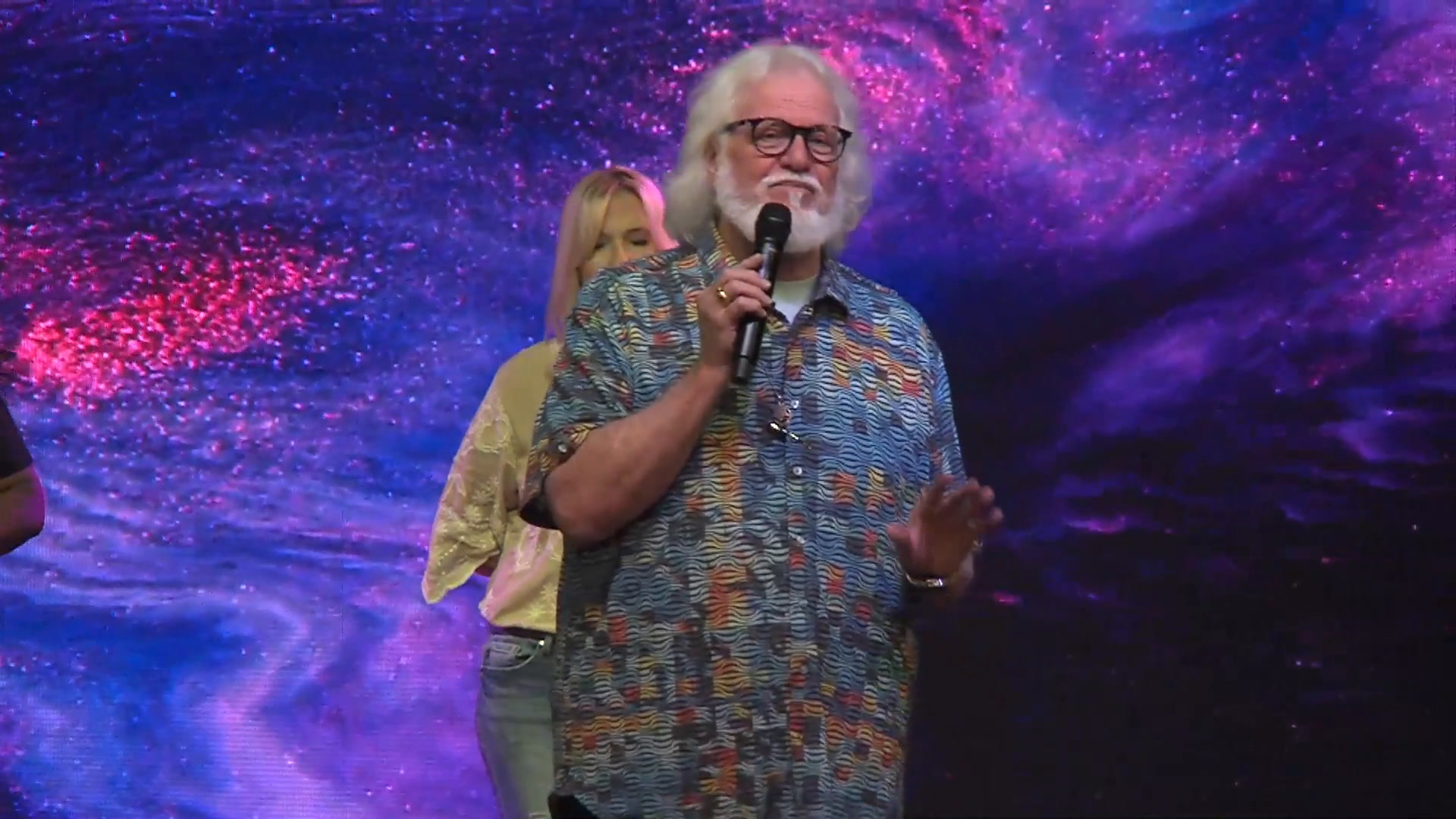 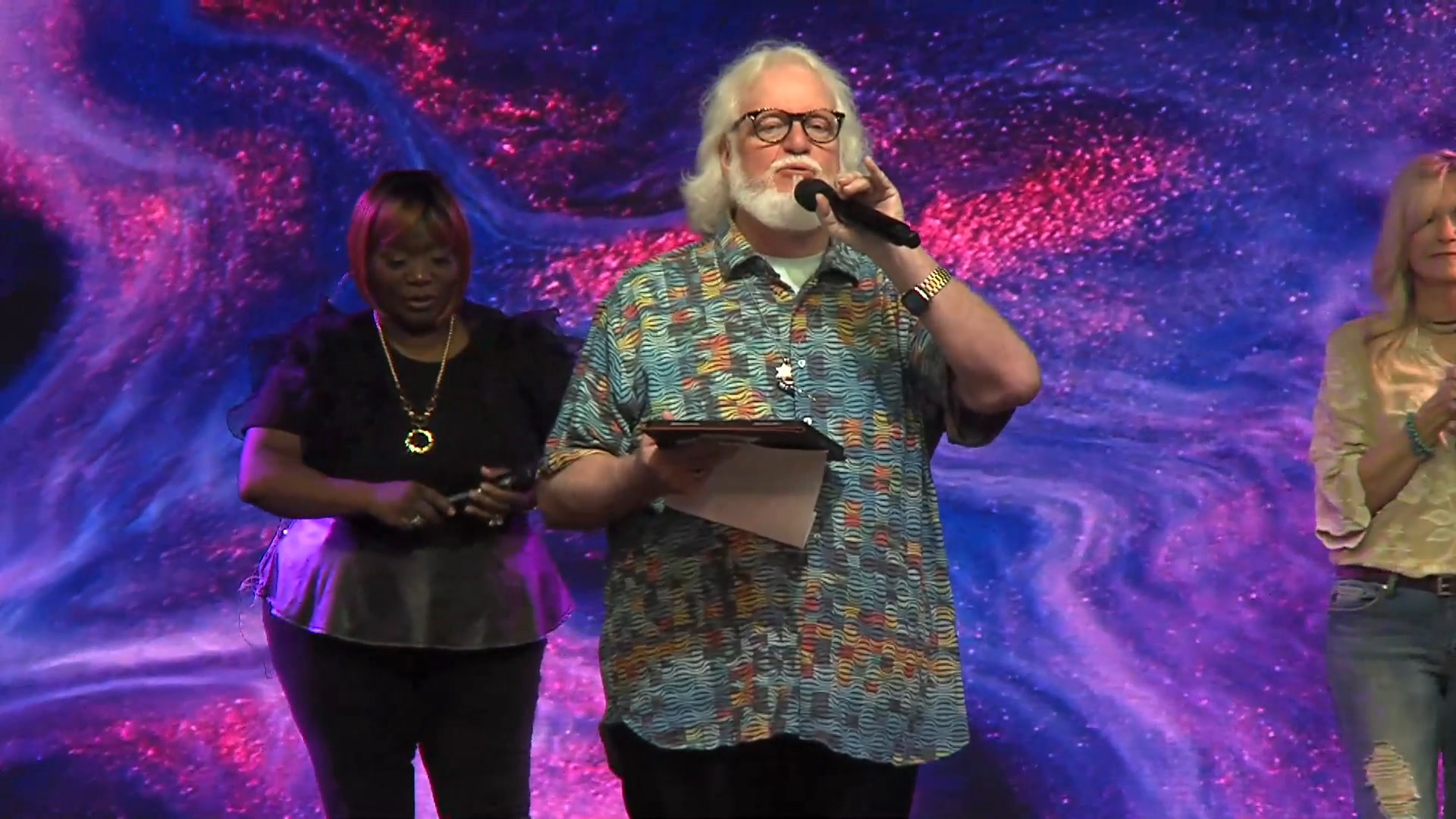