4 Key Words For This Time

Chuck Pierce – I heard about four things during this time as the Word of the Lord was coming forth, as the sound was coming forth. The first thing the Lord spoke to me was, He said, My people have been looking through a filter. I want you to write these things down, because this is what’s gonna cause you to change. And move forward, He said, My people have been looking through a filter, and the filter has been made up of their desire and the enemy’s plan. Therefore, they’re missing their opportunities, and I say look for your opportunities, look for your opportunities during this season. And when you see that I have set an opportune time before you, the filter will begin to dissipate.

Now the other thing I heard the Lord say was that the enemy has been waiting for this moment. And what He means by that is, the enemy knows that God has a powerful kingdom remnant that is going to arise. And the enemy has been watching and waiting for that moment, because it’s just as the people in the days of Joshua were waiting for 40 years, knowing that eventually, this people would come and enter the land. And the Lord says, the enemy knows that there’s movement in my camp. Therefore, don’t fear the enemy in this season. The enemy already fears you. And I think that’s gonna be one of our biggest mindsets to shift as we move forward.

The third thing I heard or I saw, I can’t, sometimes when you’re in the spiritual realm, it’s hard to see what you’re seeing or hearing, but I actually saw, it was when the first tongue was being sung up here, early on, and the Lord said, I am giving my people lariat ropes. Lariat ropes, like a cowboy. And I saw all of a sudden how lots of, portions of our inheritance was trying to run from us and the Lord said, you’re going to lasso it this year and bring it back down. And I mean, now that takes a little skill coming from us. I grew up in that arena and it takes some skill to know how to do that and some accuracy. It’s almost like the same thing as shooting a bow and arrow. Only your target is moving and you have to surround it and pull it back into place. 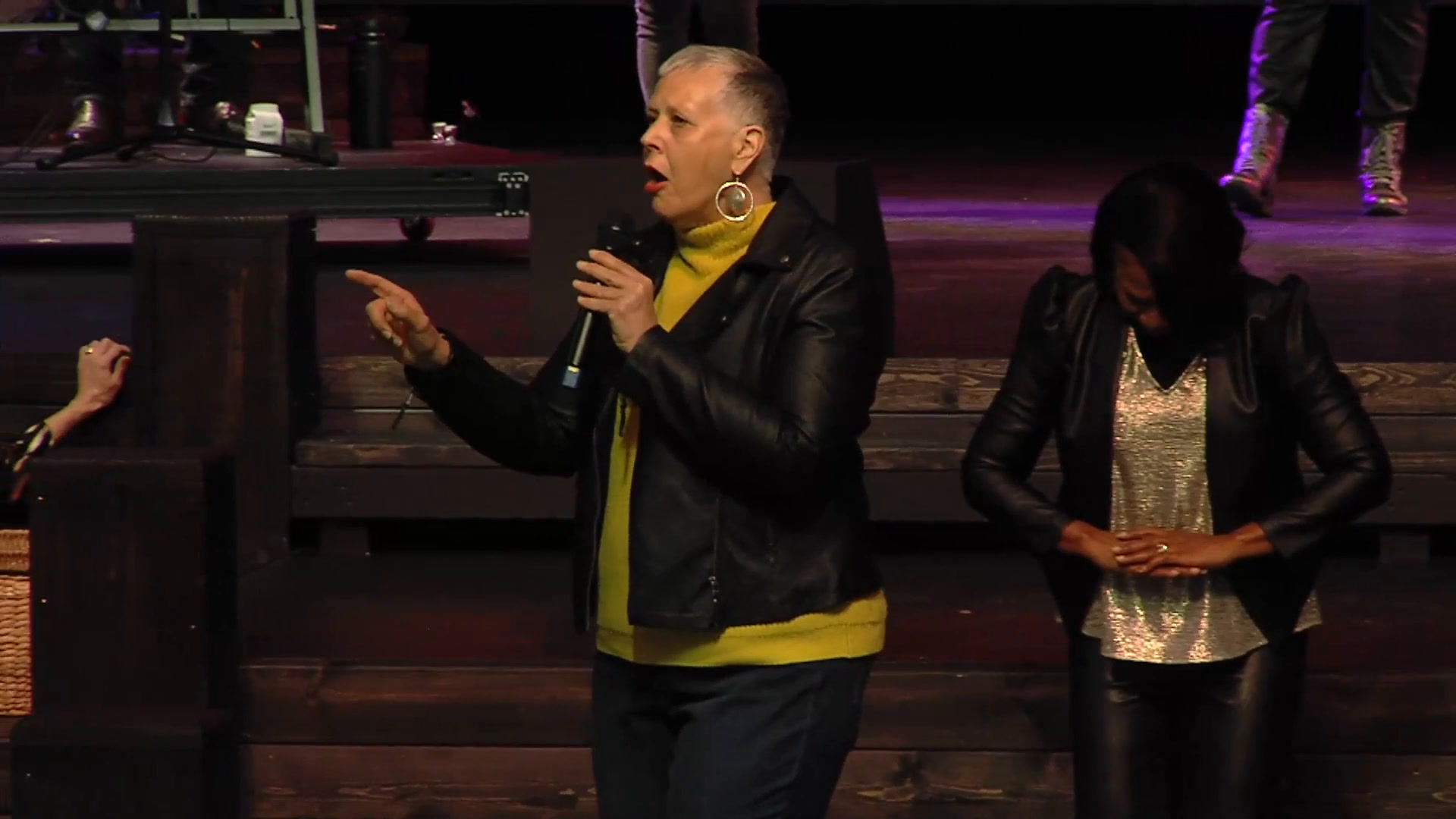 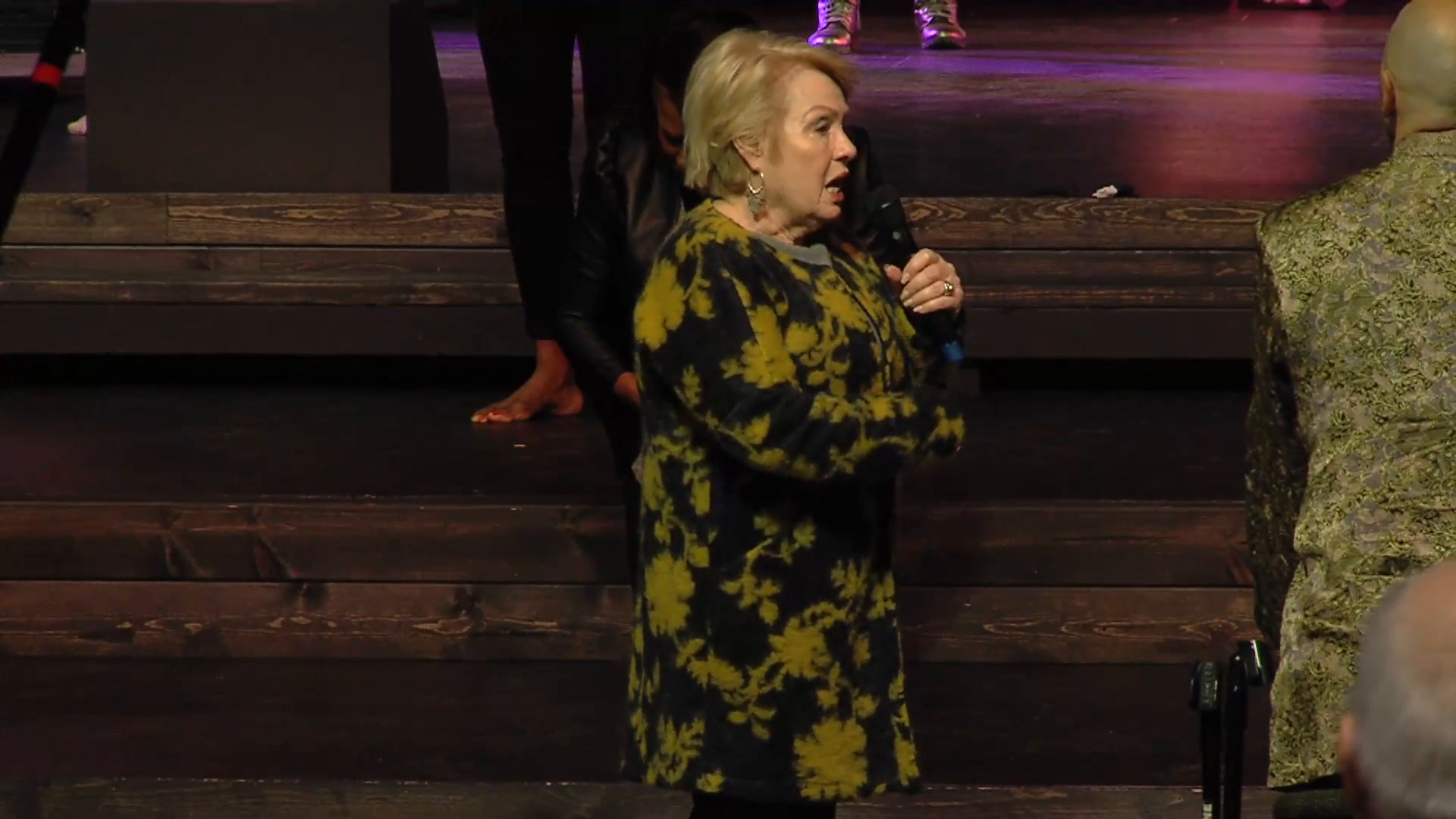 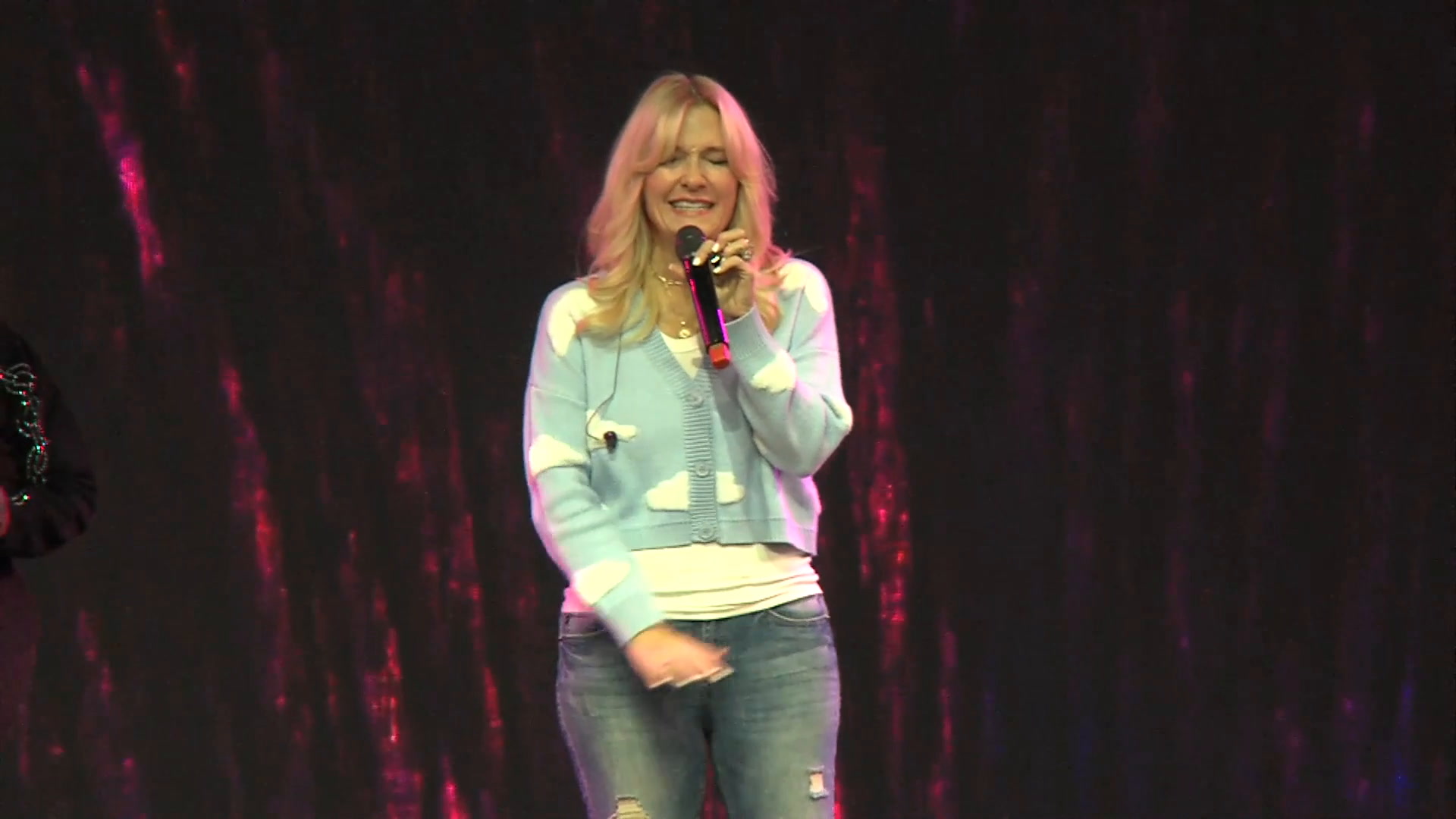 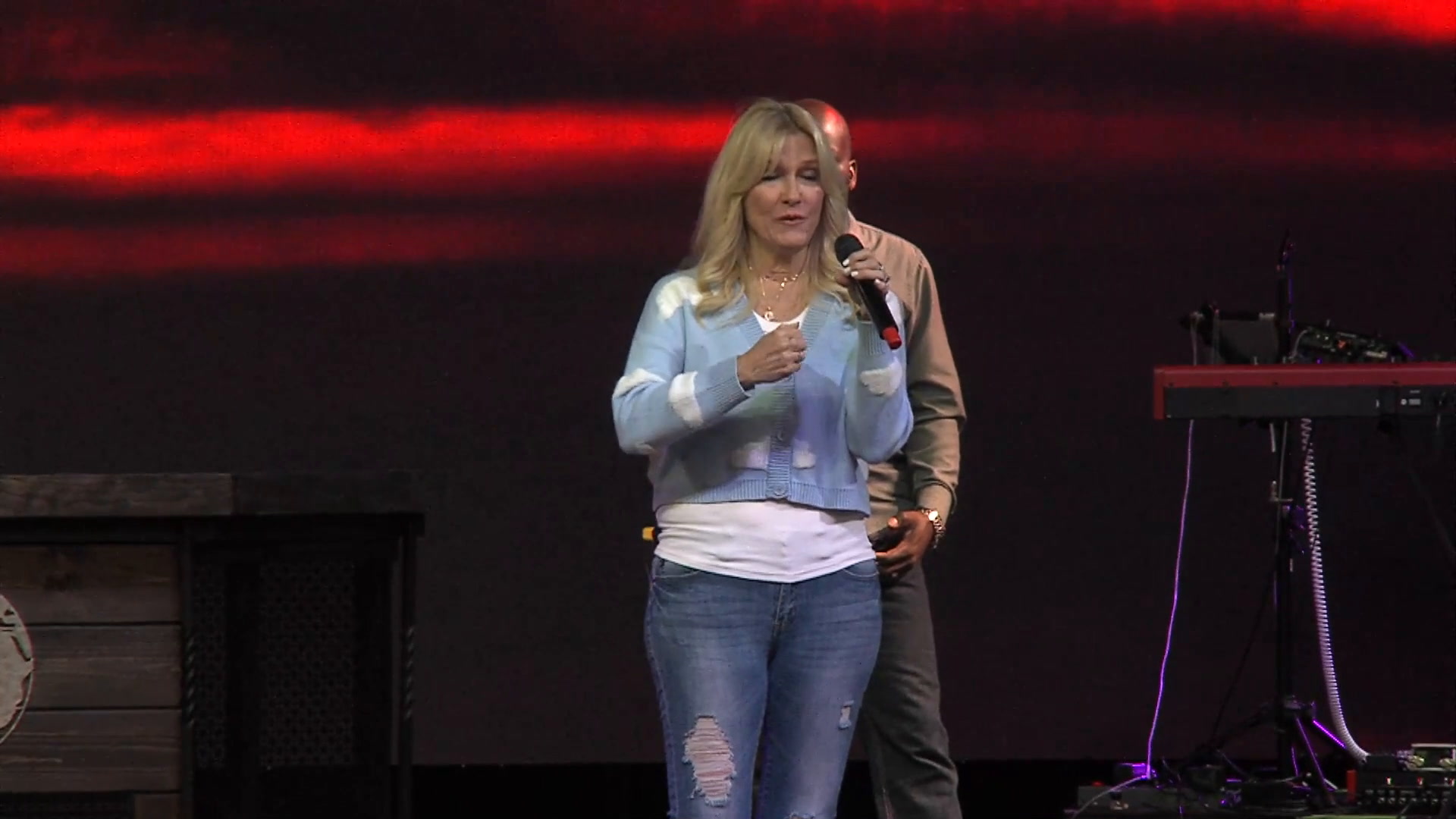 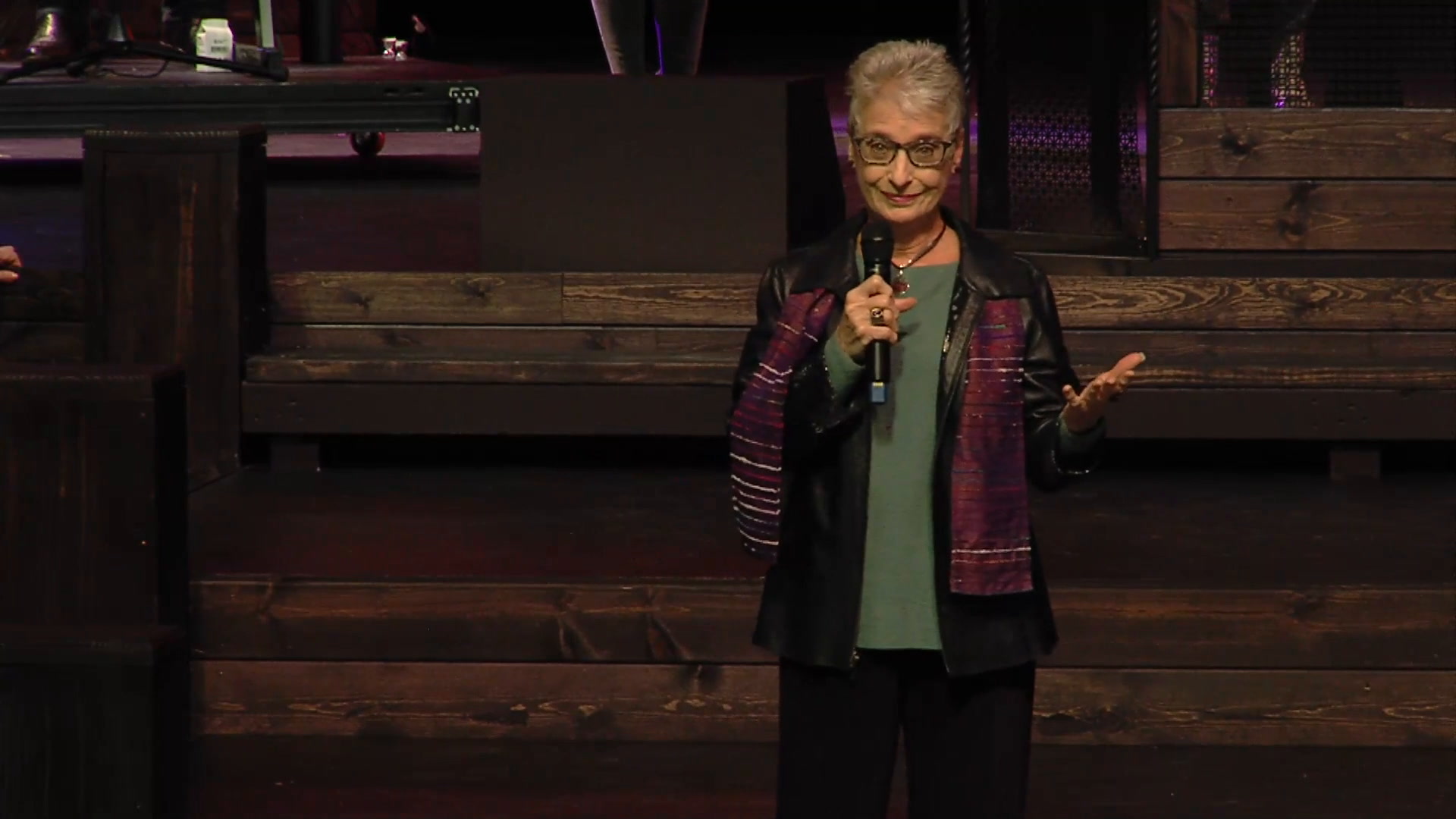