Your World Is Framed by His Word

LeAnn Squier – The Lord framed the worlds with His words. He framed them. It’s like an outline. I saw it like a pencil outline. He framed this and He framed that. He framed the heavens, He framed the earth, He framed you, He framed your children, and your children’s children. And He is literally showing me this picture where you are to take every word that you know He has spoken into your life and begin to frame out. Just like you would frame a new house, start framing that future with the words He has spoken. And guess what, that is the step towards your reality. That is the step that we take towards the realization of the fullness of His promise. And so I’m just seeing. Take the word and begin to frame the future as He’s spoken to you and see the reality begin to form. And I just keep coming back to Daniel and Amber, and their house. You know, in our family in the building business forever. You know, you got the blueprint, but then you have to put everything in place, you get the foundation, but then you’ve gotta raise up the frame, and the frame is like your first clue as what this thing is really gonna look like. How is it gonna live? How are we gonna walk through it? Oh, look at this, this doorway here and that hallway. It’s like the reality begins to form by the word of God. It’s not just our big thoughts, it’s the word of God that is framing our future. Hallelujah.

Amber Pierce – I just wanted to add to that by saying, you don’t know everything all at once. So the example that LeAnn used about building a house. We build a house, we build it by faith, every little step. We don’t know some of the choices that we’re gonna make about this house in two months, but we’ll see it when we get there. So we don’t see the whole picture. I mean, that’s a very worldly concept to think you have to see the whole picture and know every single step at the very beginning, but we don’t. We don’t know what some of the process looks like yet, but we just keep saying, God will show us when we get there.

Chuck Pierce – And I can, we went out to Oklahoma with Daniel and Amber and when they first laid the foundation, Amber said, “This is so small compared to the blueprint.” So small. We went by and prayed over y’alls house, your building. She said, “It’s so small.” But then when they started framing, she kept saying, “This is bigger and bigger and bigger.” Look at somebody and say He’s got bigger plans than you can see. Now, something else happened with Isaac and Celestine. ‘Cause you know the housing market went crazy and they had bought a house before the housing market went so crazy. And what happened was it started building and just stopped and all the other houses around it they just kept building except theirs. And so Isaac, one morning, got up, and the Lord told him to pray and fast for three days. When he finished his third day fast, this thing had been held up for months, and when he finished his third day fast, the next morning things started moving again. Now, I’m gonna tell you, it is time for us to say we’re coming through into the best God has us for this season. Say it out loud. We’re coming through.

Keith Pierce – You know, this morning I got up and I went outside early and the Lord spoke something very peculiar to me. And I’ve sat here, and I’ve listened to everything, and He keeps on speaking it to me and I wanna release it, because I do believe there’s an interpretation for the interpretation. And this is what He spoke to me this morning, and this is what He’s been speaking to me all day long. He said, “The house is within the house, and the key is within the key. You must look and see beyond what your eyesight is or you will miss the home that I am developing the house to be, and you will miss the key that I am using to unlock the heavens for the future of the house. See that you see with temporal eyes what a house is, but with spiritual eyes, you can see the home that I am framing and structuring for the future of My kingdom and hope. 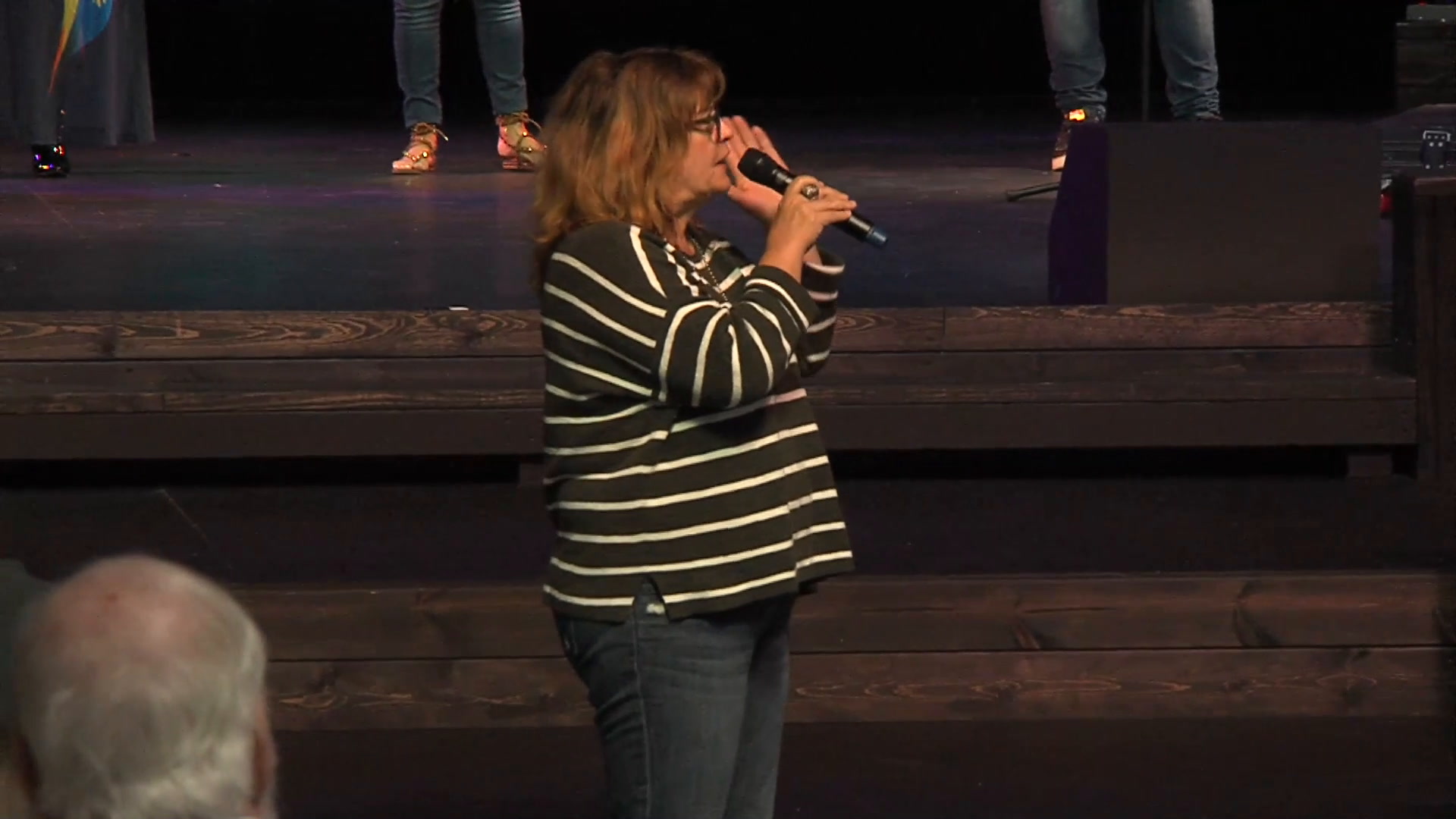 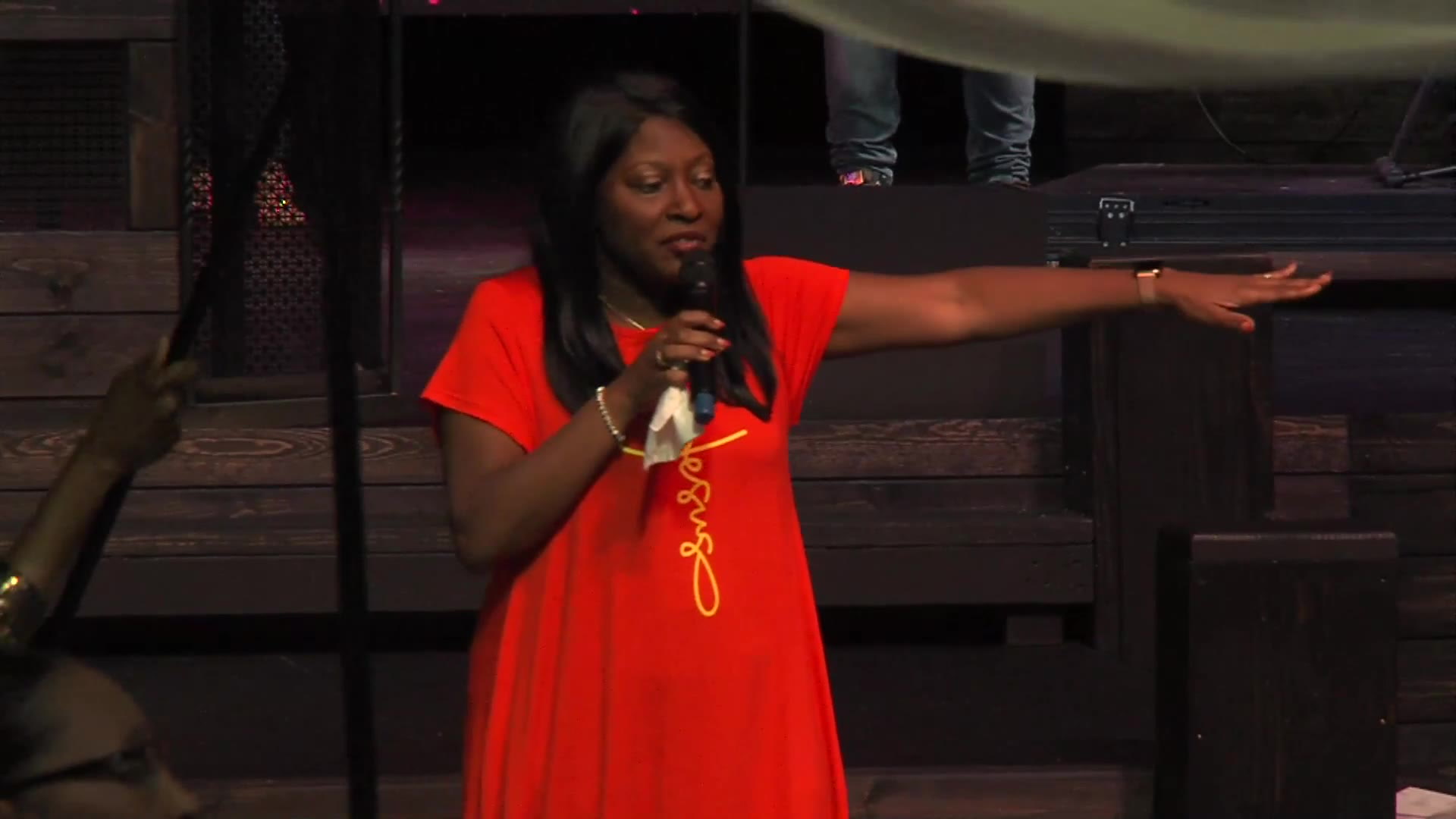 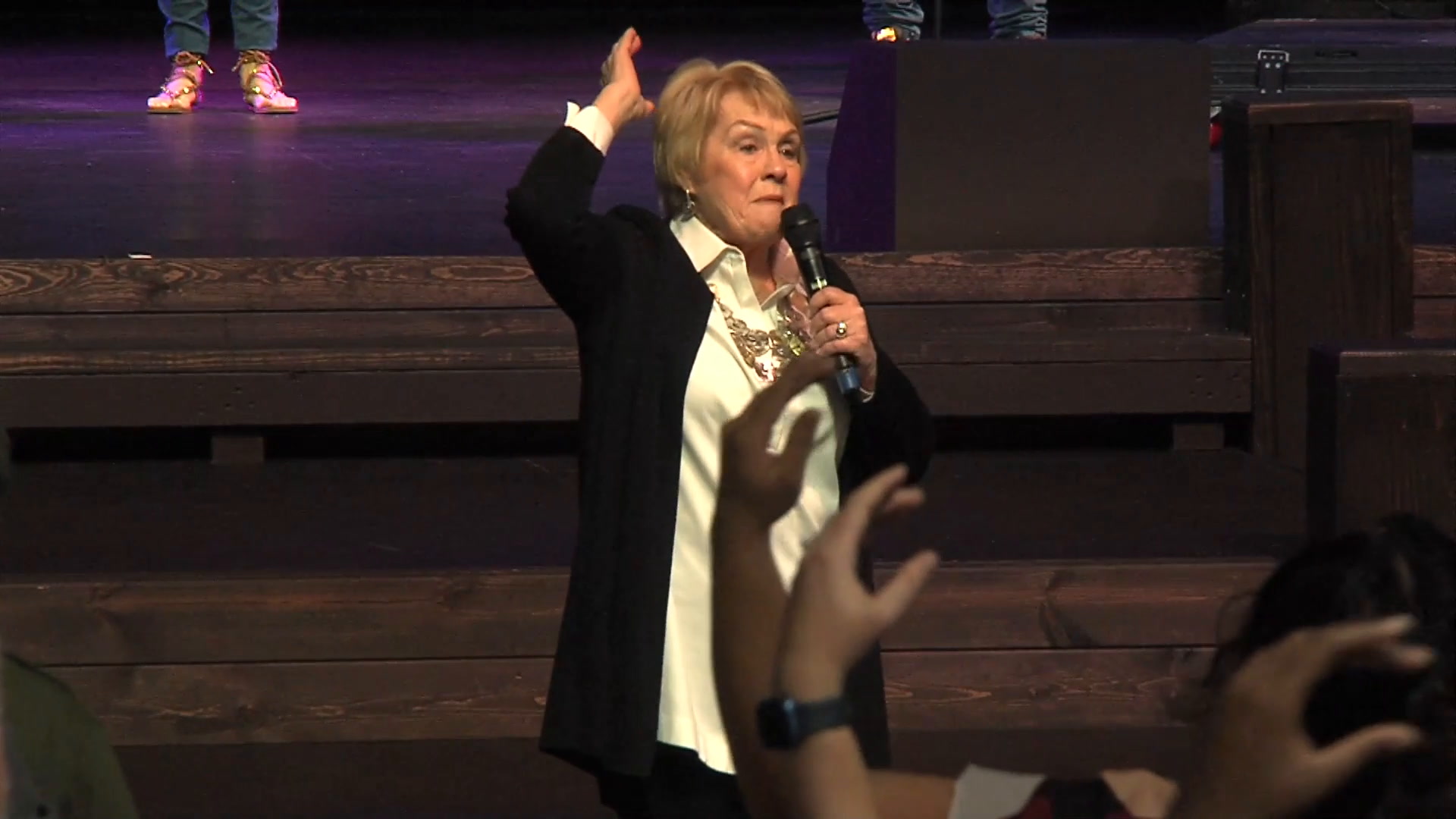 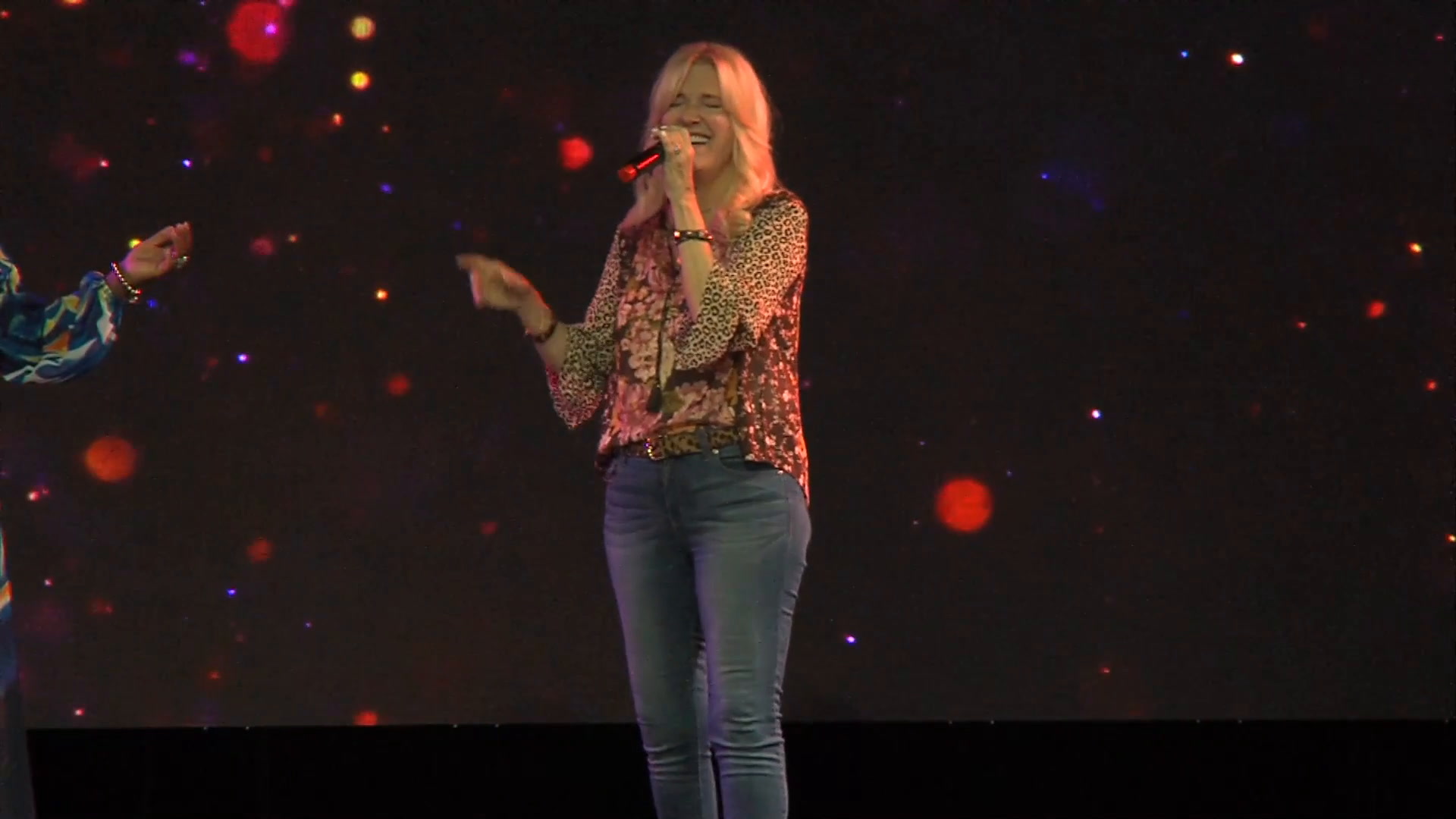 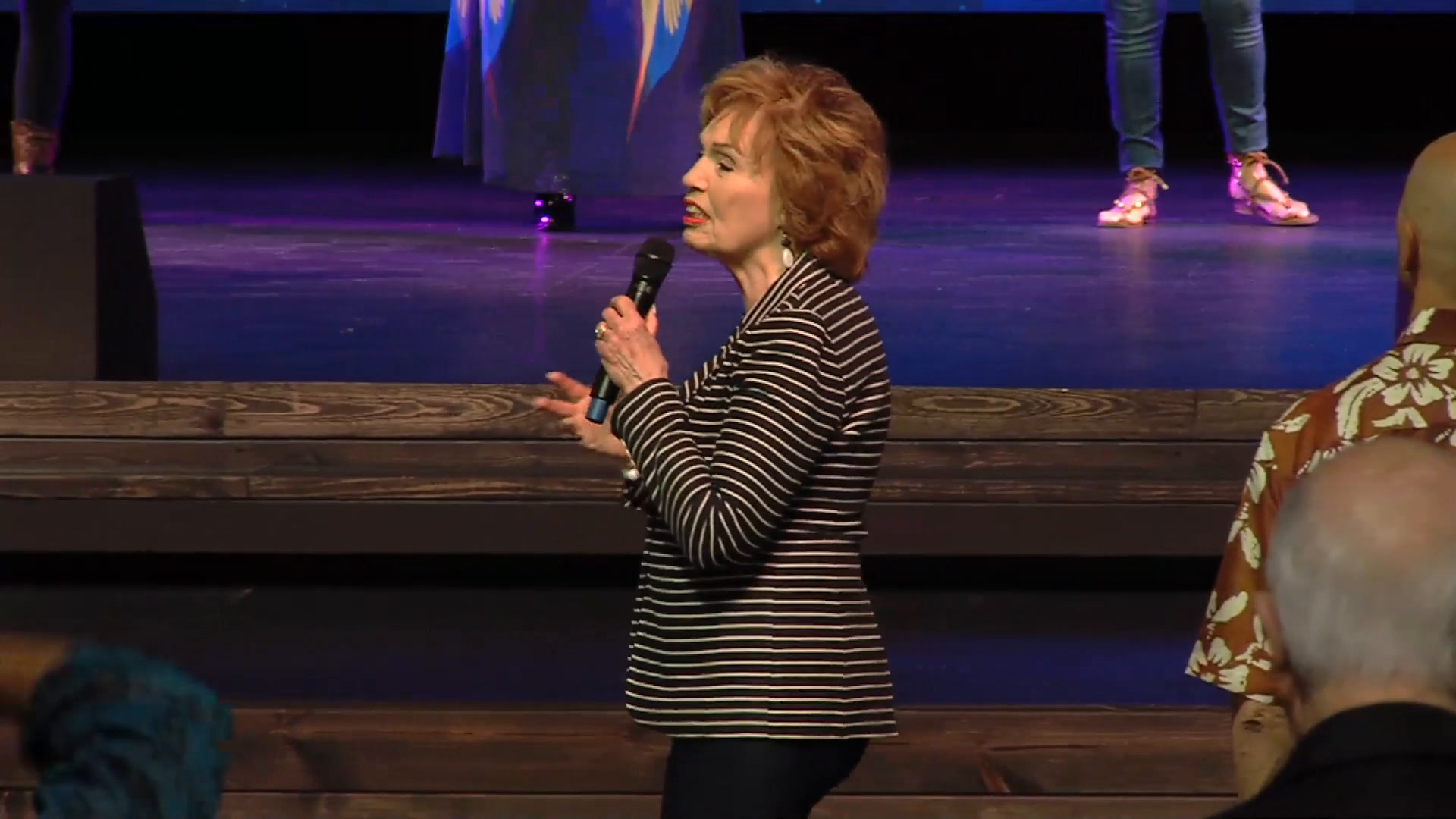